The newest Cahiers d'Art revue 2016-2017 featuring Gabriel Orozco explores the artist’s recurring themes of geometry, games, working tables throughout commissioned texts by Briony Fer, Benjamin Buchloh, André Rottman and an interview between Hans Ulrich Obrist and Orozco. Abundantly illustrated with series of major works as well as the artists most recent and largely unpublished works, this unique publication also includes an original silk-screened artwork made specially by Orozco for the issue.

Also includes: Excerpts from the Catalogue Raisonné of the drawings of Frank Gehry by Jean-Louis Cohen (to be published by Cahiers d’Art in Fall 2017); A text by Béatrice Gross on the late wall drawings of Sol LeWitt; A visual story of the creative process behind the newly opened Skulpturenhalle housing the Thomas Schütte Foundation, the largest building constructed from a model by the artist; A comprehensive essay on the influence of Cahiers d’Art on the work of Picasso, specifically focusing on his ceramics, by Picasso scholar Harald Theil; Portfolios of recent works by Adel Abdessemed and John Giorno; The former is accompanied by an essay by Daniel Birnbaum. 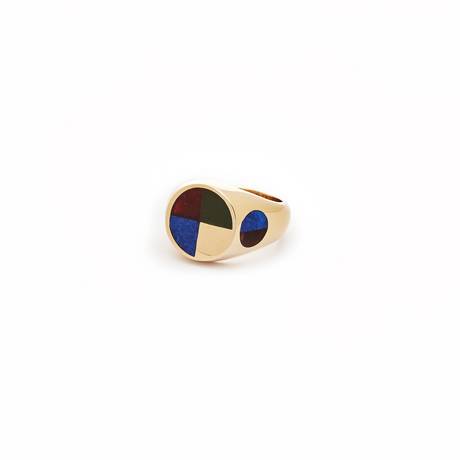 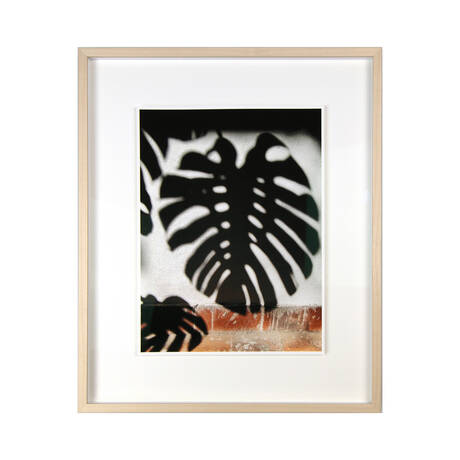 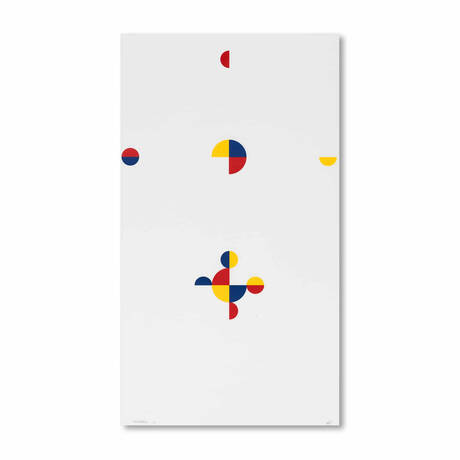