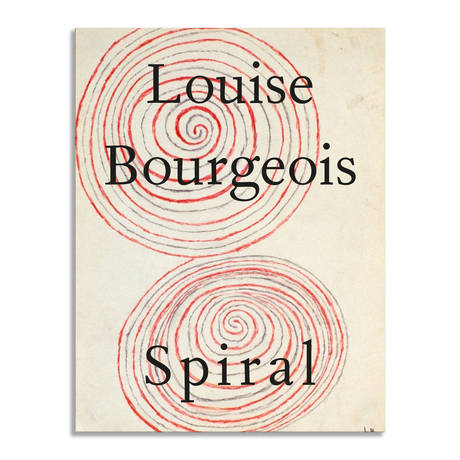 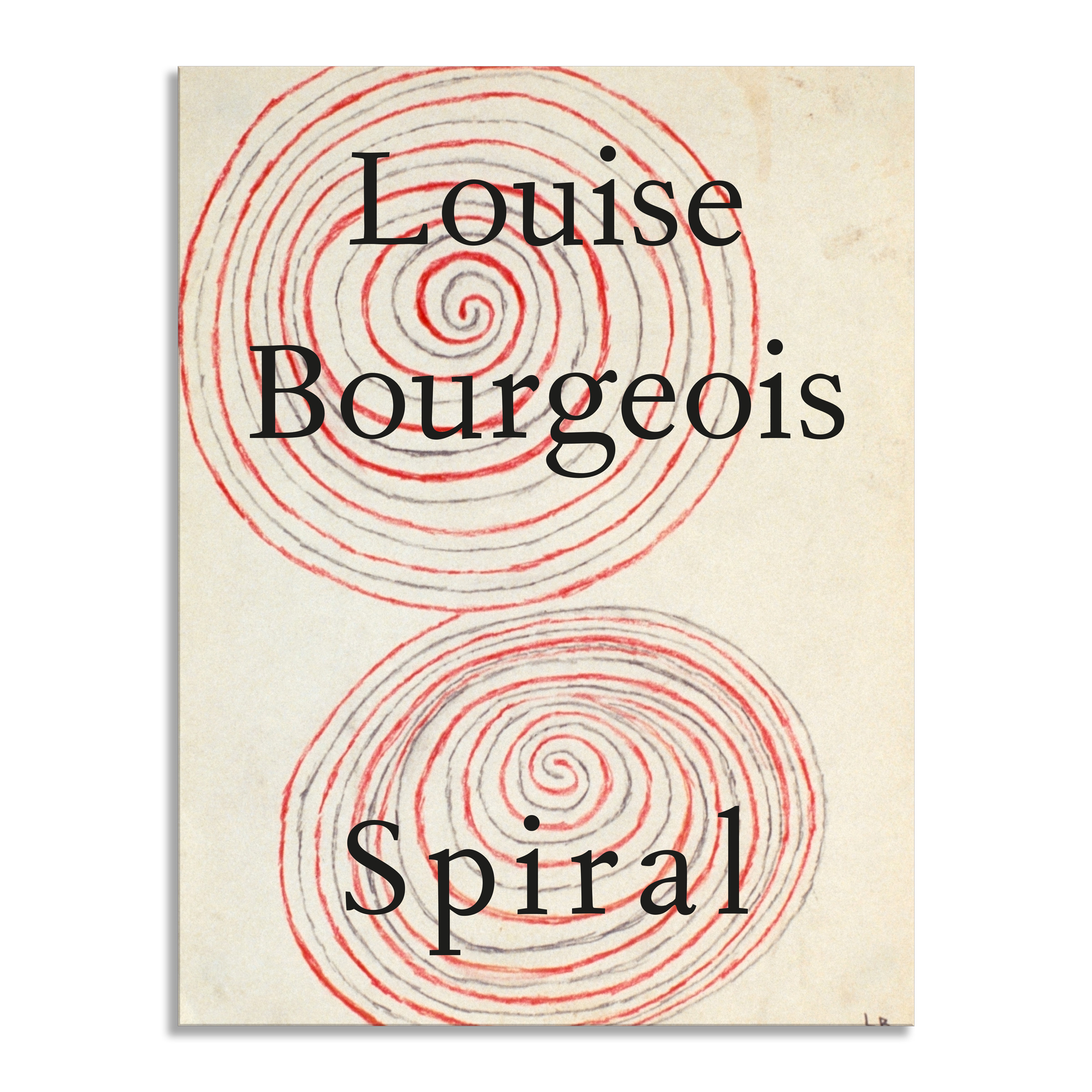 Spirals are a recurring motif in the work of Louise Bourgeois including her sculpture, painting, and drawings from as early as the 50s through 2010 the year of her death. This book, which accompanied an exhibition at Cheim & Read, New York, is the first to focus on Bourgeois’ use of the spiral which she has described as “an attempt at controlling the chaos. It has two directions. Where do you place yourself, at the periphery or at the vortex?” The spiral is simultaneously “the fear of losing control” and the experience of “giving up control; of trust, positive energy, of life itself.” In another book Bourgeois is quoted as saying “The spiral is important to me. It is a twist. As a child, after washing tapestries in the river, I would turn and twist and wring them… Later I would dream of my father’s mistress. I would do it in my dreams by wringing her neck. The spiral — I love the spiral — represents control and freedom.” In materials as diverse as wood, steel, bronze, latex, marble, plaster, resin, hemp, lead, ink, pencil, crayon, woodcut, watercolor, and gouache, Bourgeois investigates every imaginable manifestation of the spiral, from graphic patterns to graphite whorls, wobbly orbits to chiseled vortices, twisted columns to coiling snakes, staircases, and pyramids. The cursive blue-paper word drawings, in English and French, complement the purely visual works by conveying the spirit of Bourgeois’ poetry in extraordinary pictorial forms. 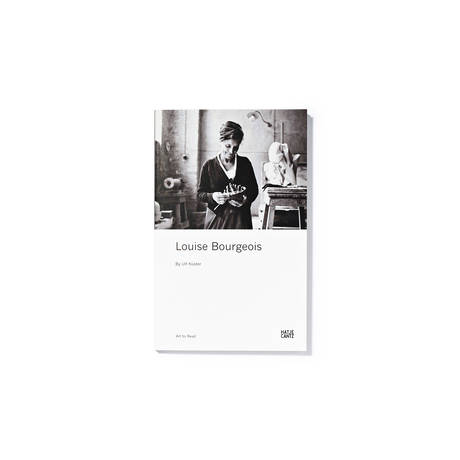 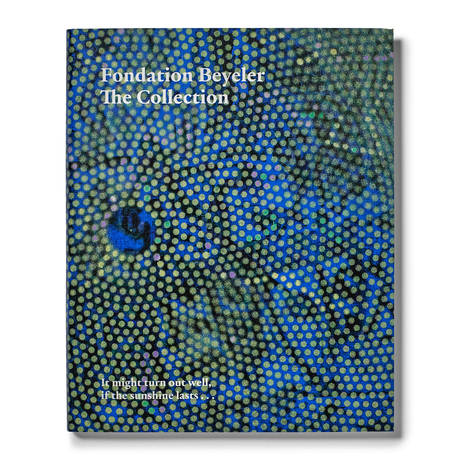 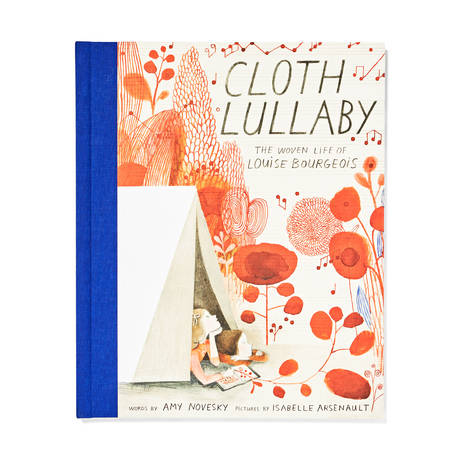 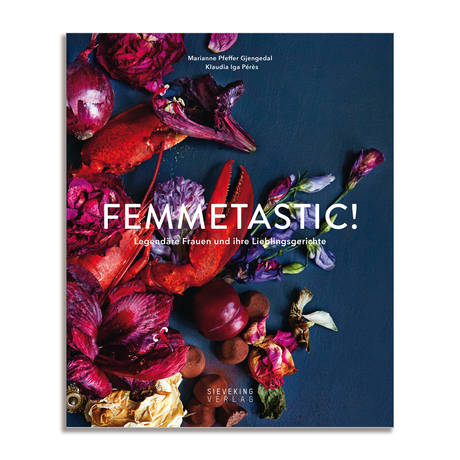