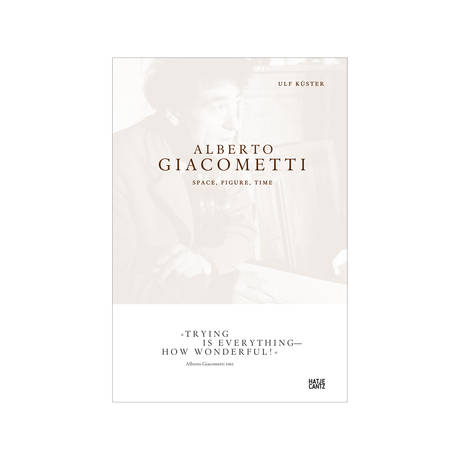 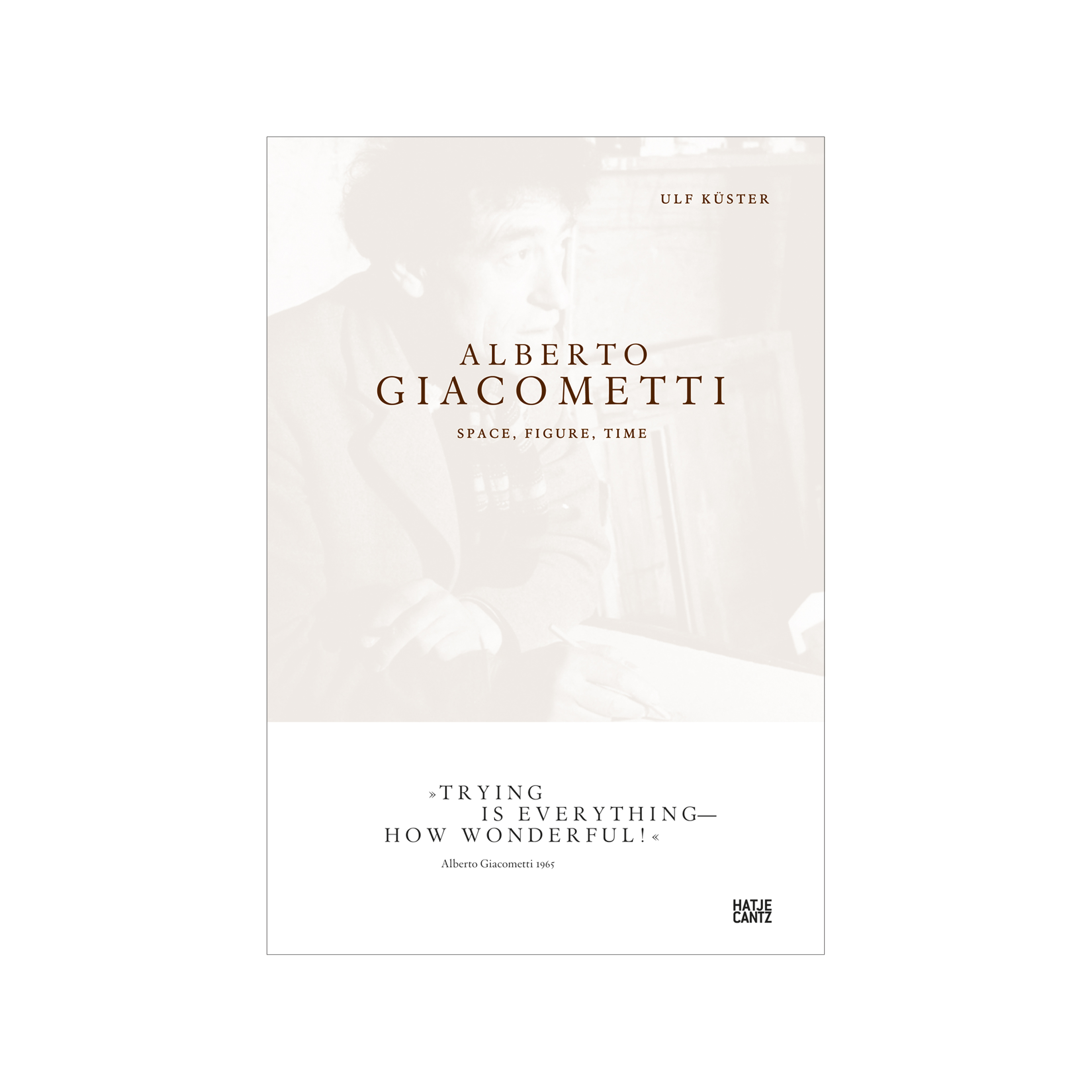 Alberto Giacometti (1901-1966), son of the Swiss painter Giovanni Giacometti, born and raised in Bergell, studied in Geneva and Rome before moving to Paris in 1922. In the 1930s he first caused a sensation among the Surrealists and worked as a designer for lamps and vases. During and after the Second World War he developed his famous late work, super-slim bronze figures, which act as signs of human existence. Again and again he tried, constantly guided by the greatest self-criticism, to fathom the outer appearance and inner nature of man in his relationship to him as a sculptor, painter and draughtsman. The idea that space and time are one was central: the movement depicted, but also the movement of the viewer, is just as much bound to the period in which it happens as to the space it measures through.
The volume in the series Art to Read is a competent introduction to the life and work of this important and at the same time mysterious artist, who has decisively influenced our understanding of sculpture in space in a new way. 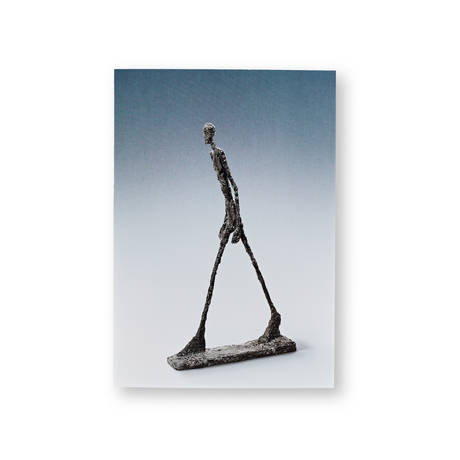