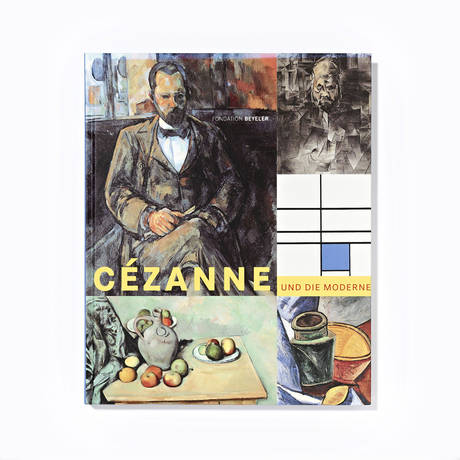 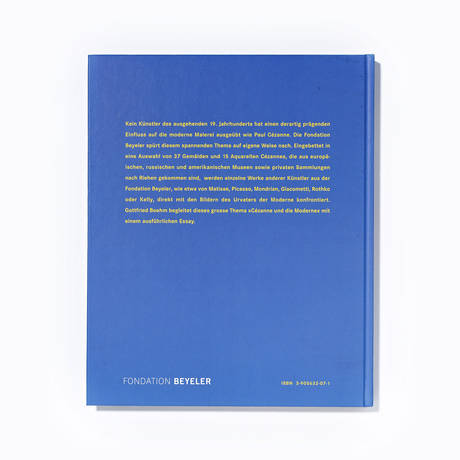 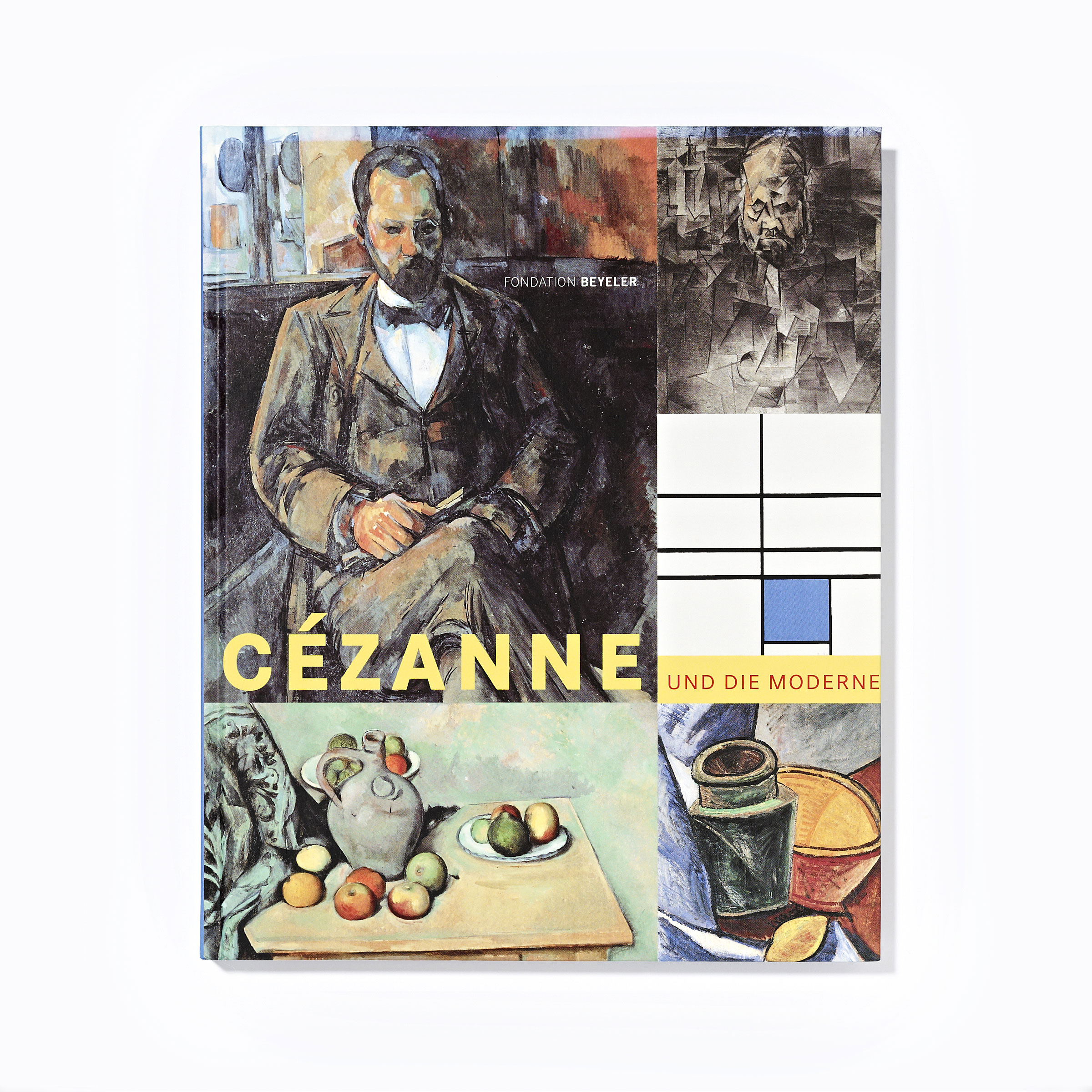 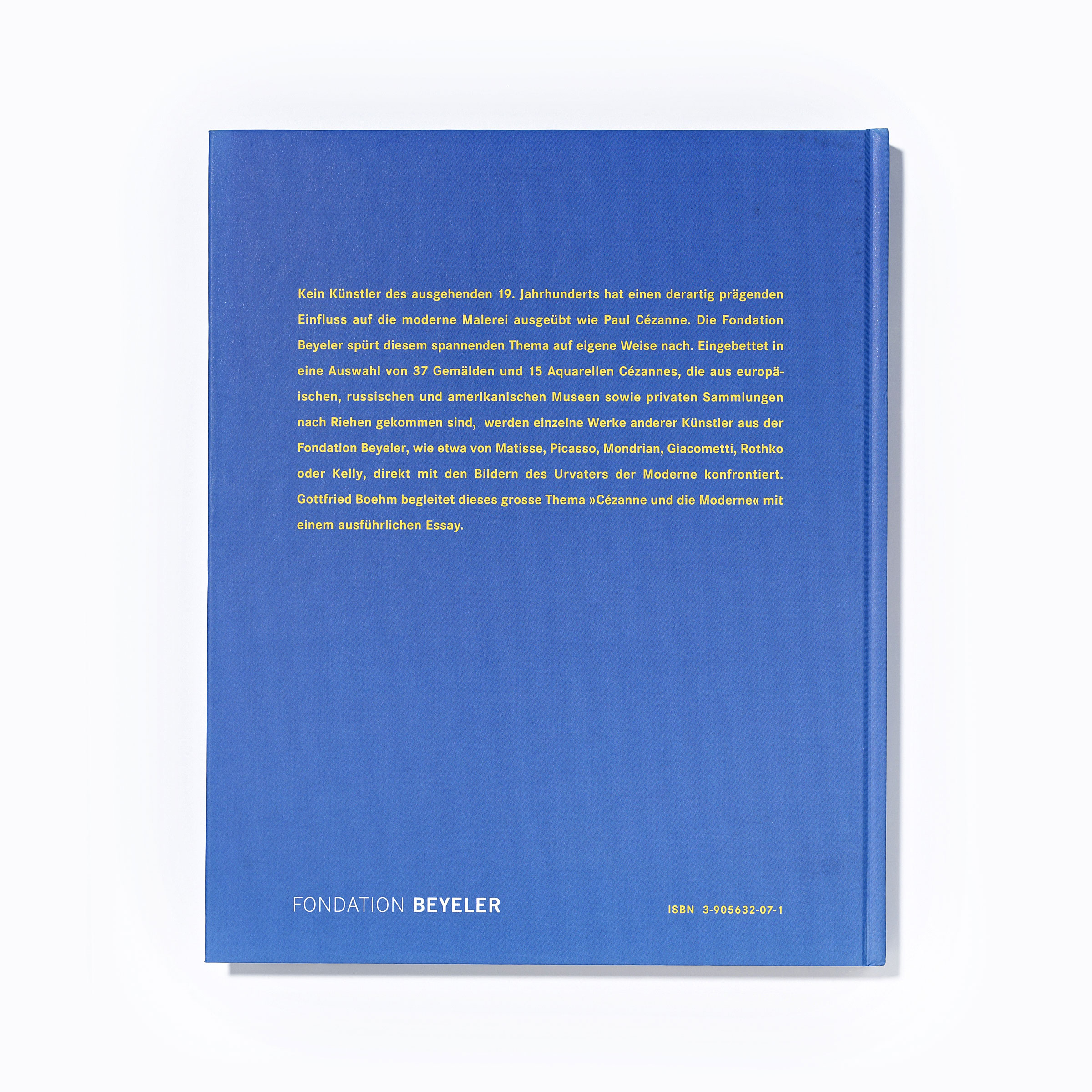 Catalogue of the 1999 exhibition

Paul Cézanne, too modern for his time

Paul Cézanne, today a prominent and important name in art history, battled to win recognition all his life. His application to study at the Ecole des Beaux-Arts was turned down twice. It was years before the jury of the Paris Salon finally accepted one of his paintings, which was then hung in the very top row in a dingy corner. Thanks to the initiative of a number of Cézanne’s artist friends, and with the authorization of Napoleon III, the Salon des Refusés was founded. Here, amongst the paintings rejected by the official Salon, Paul Cézanne found a platform for his art. The modern works in this alternative show attracted little more than scorn and derision from the art critics, however.

Paul Cézanne can be assigned to a number of different stylistic tendencies. Rooted in a realist mode, he also sought Impressionist forms of expression and thus arrived at his own new pictorial language. He broke with the rules established by academic art. Artist colleagues such as Pissarro, Monet and Renoir, and the gallery owner Ambroise Vollard, were among the few who recognized the significance of Cézanne’s art. They were also the first buyers of his pictures. Paul Cézanne influenced painters working in very different veins, and including Pablo Picasso, Henri Matisse, Georges Braque, and André Derain. From an art-historical point of view, Cézanne, with his highly complex oeuvre, represents one of the pioneers of classical modernism. 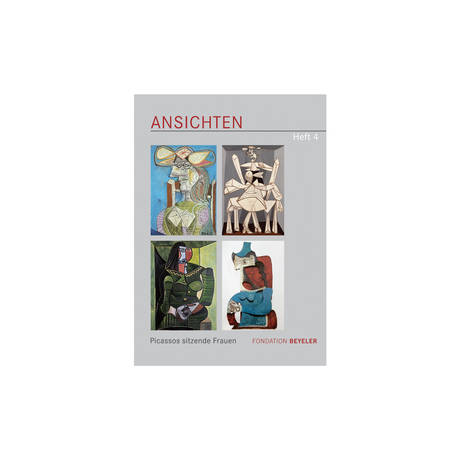 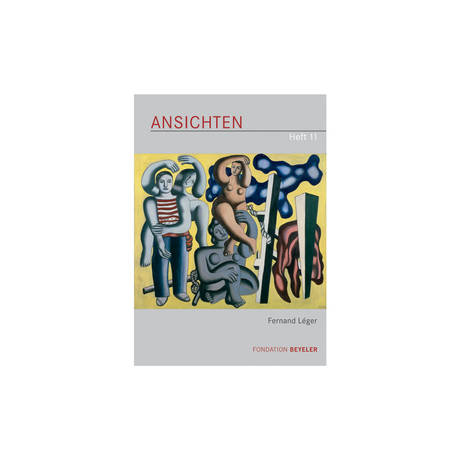 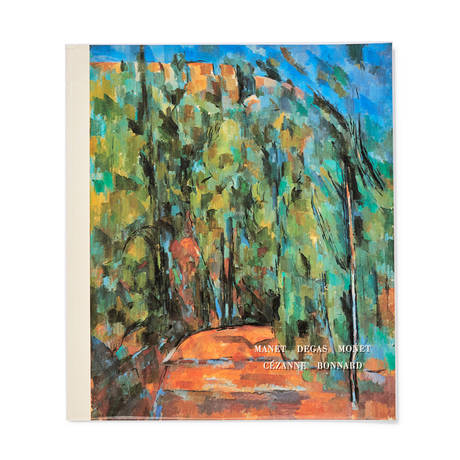 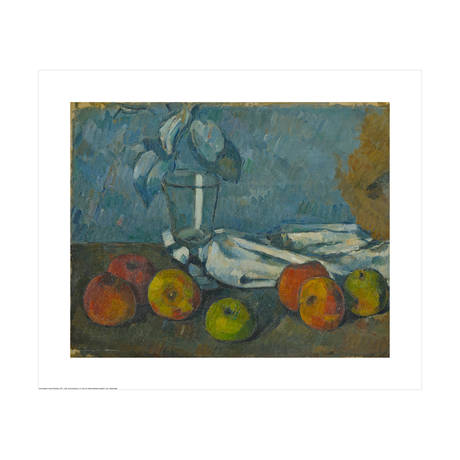