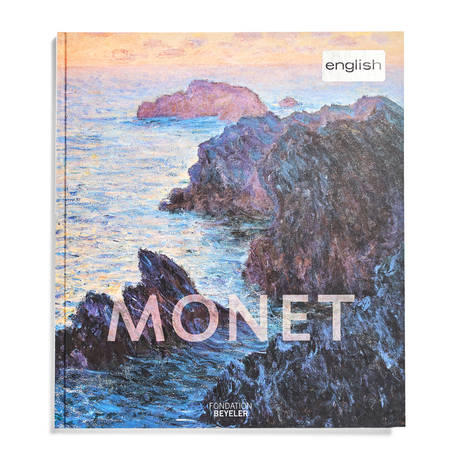 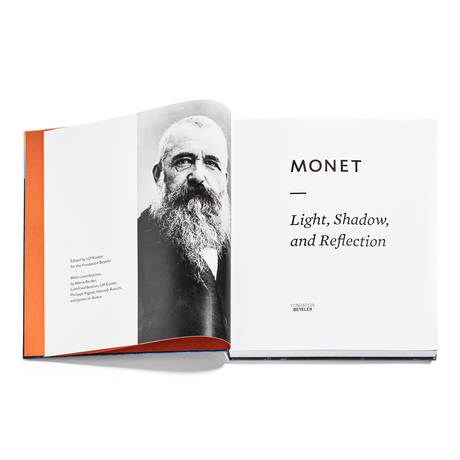 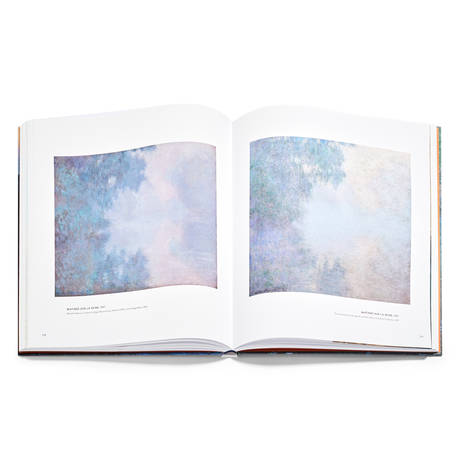 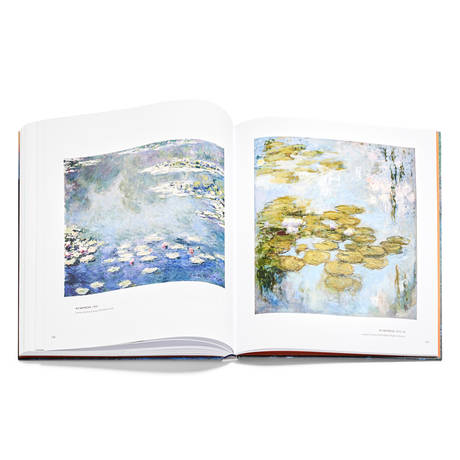 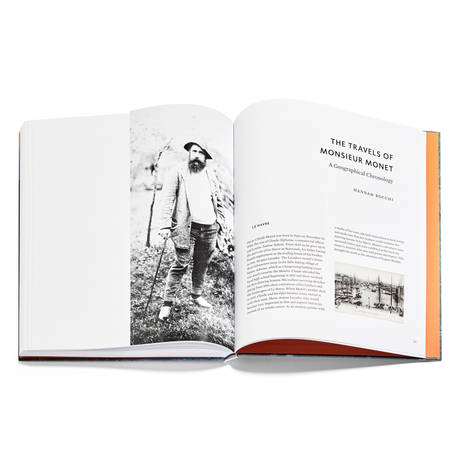 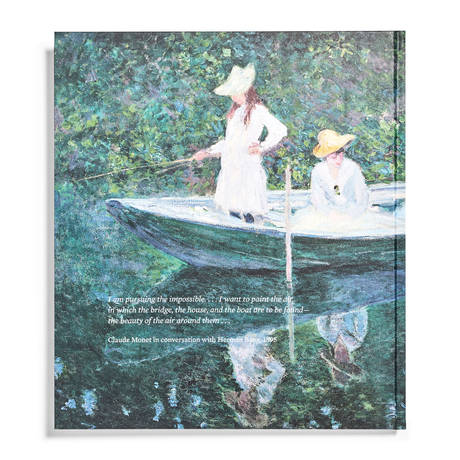 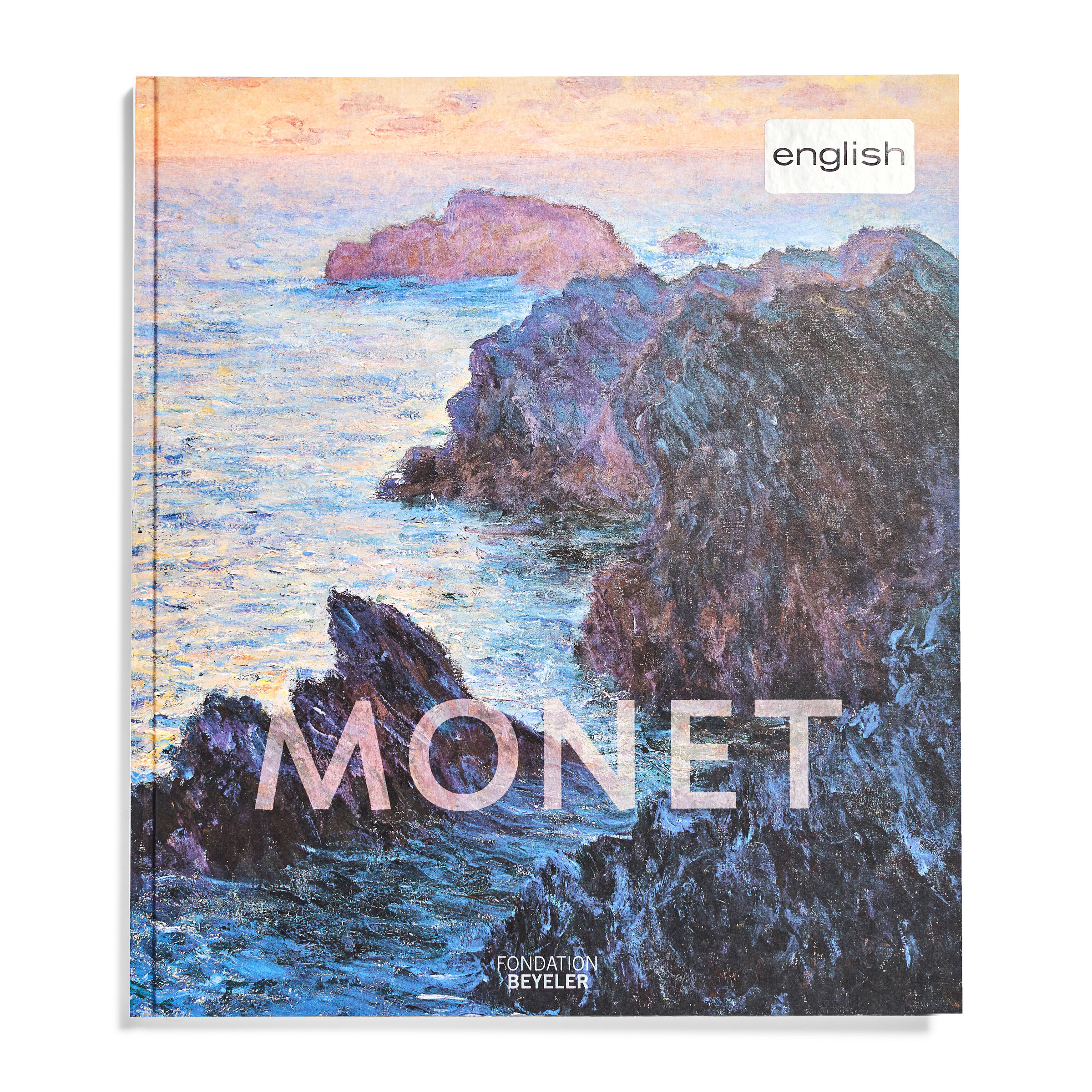 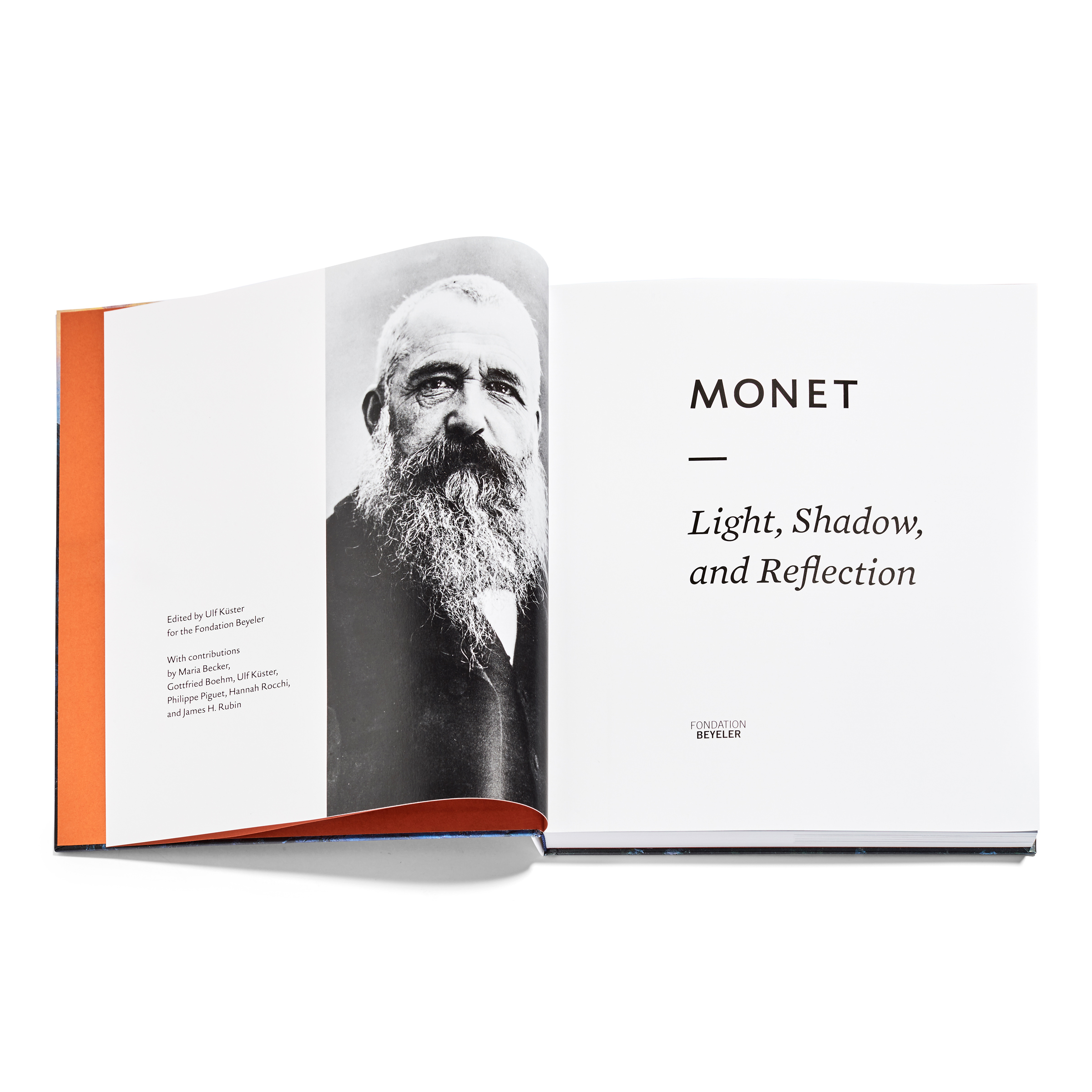 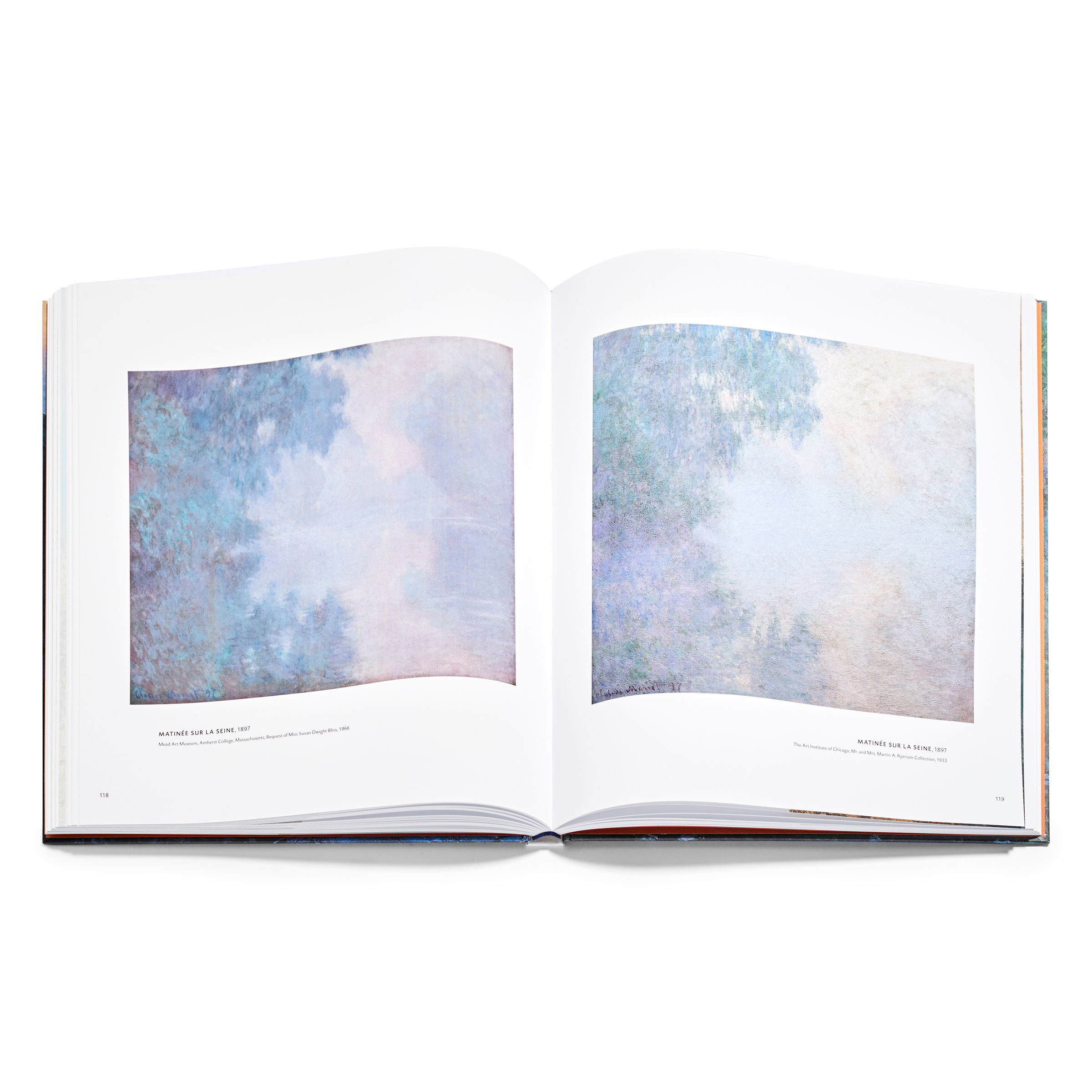 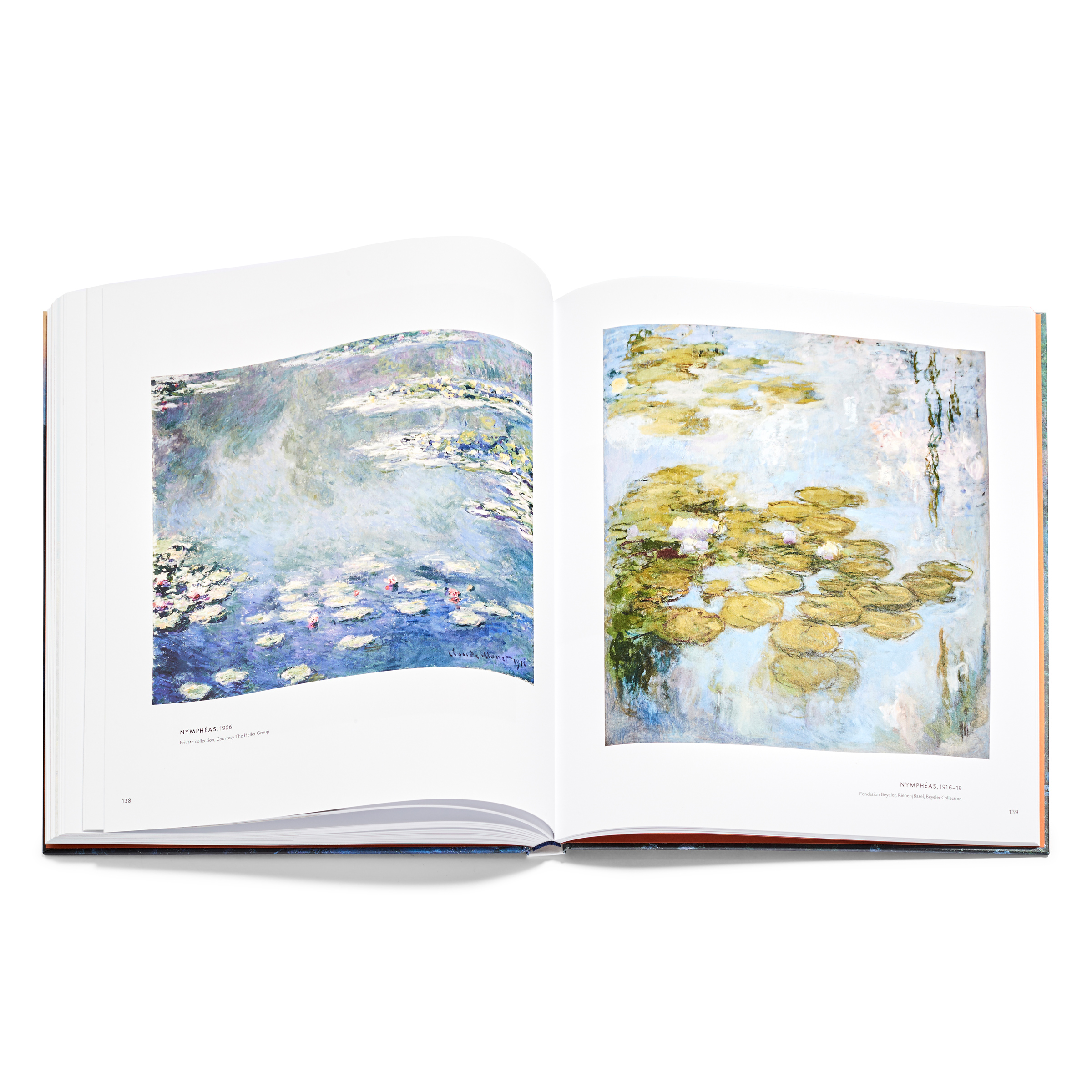 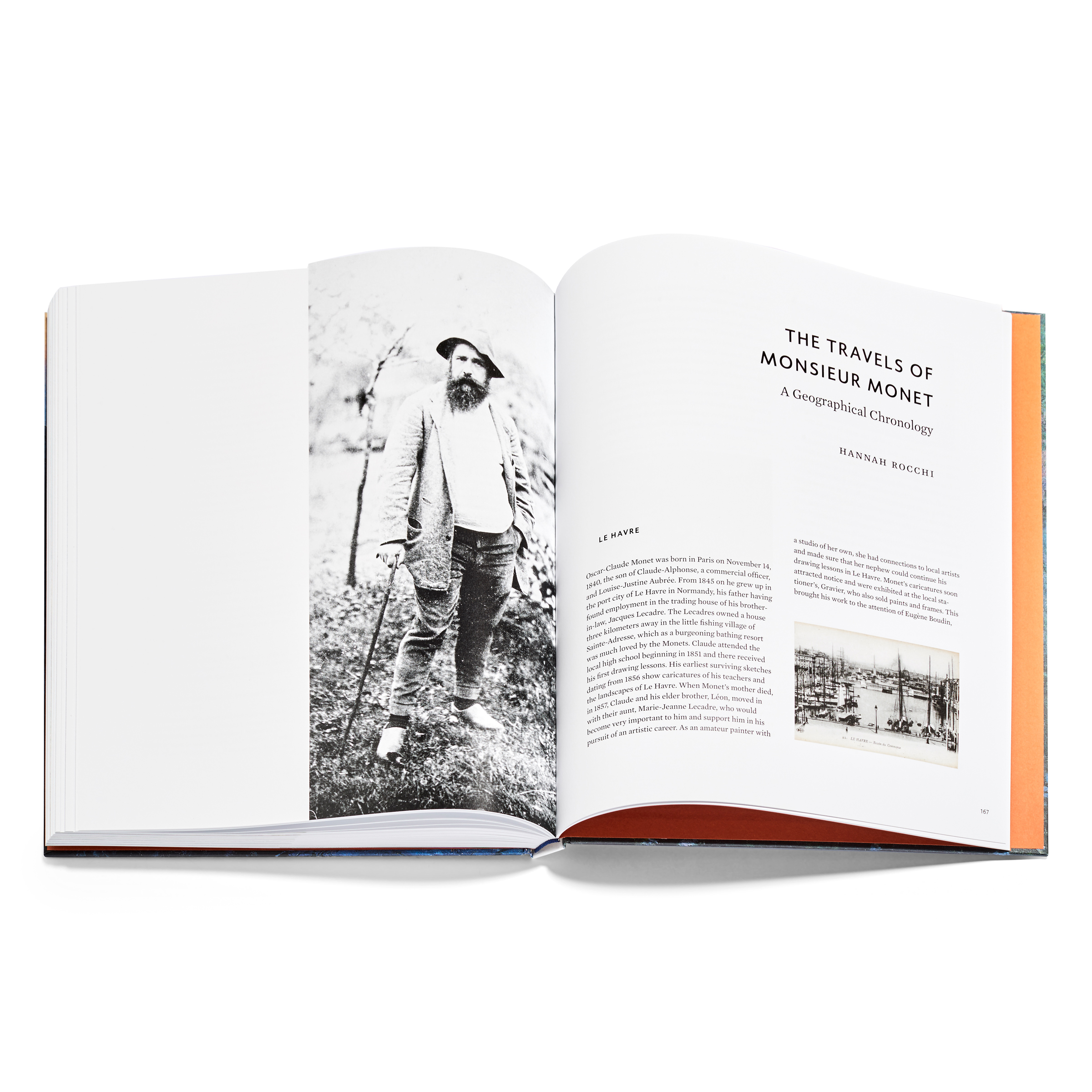 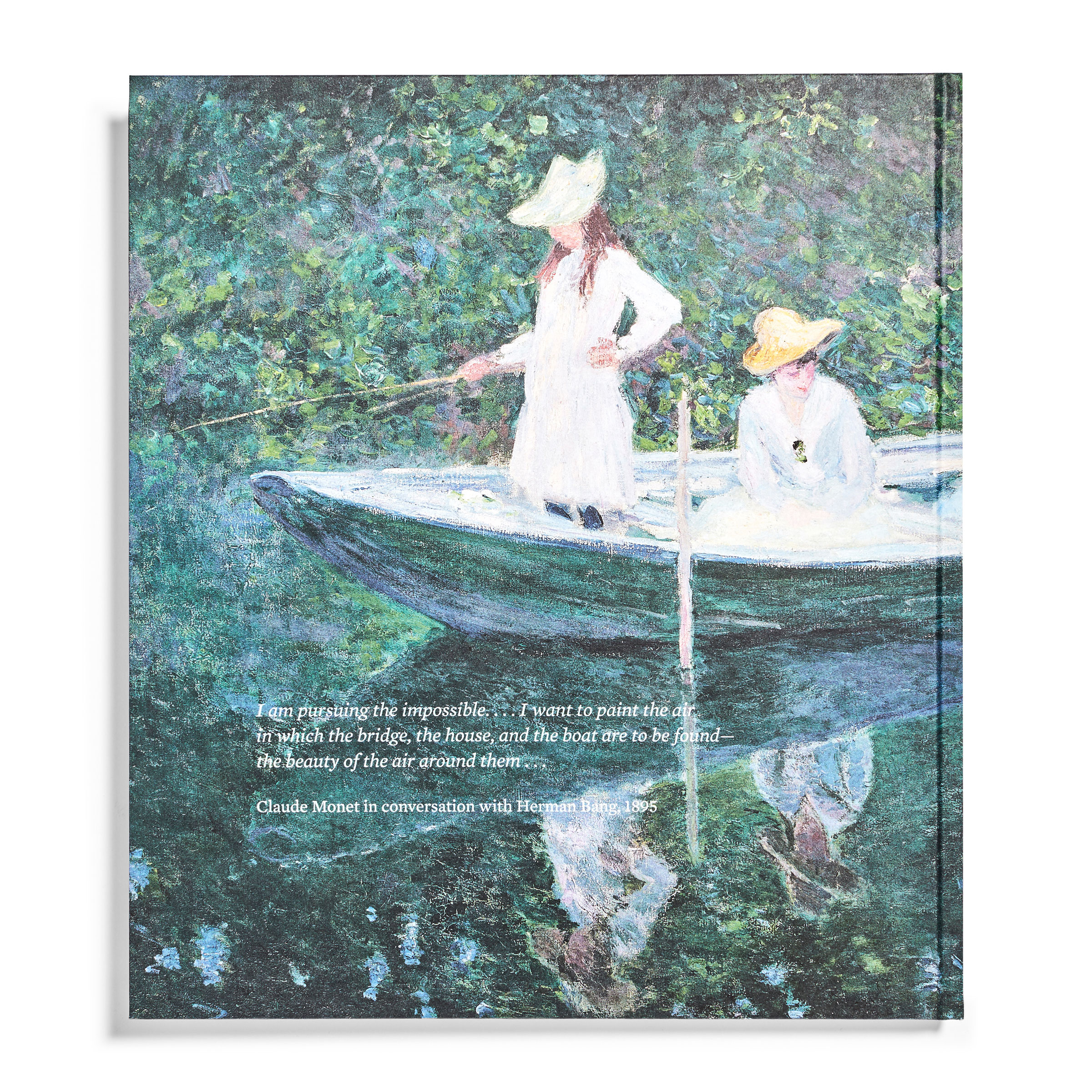 Catalogue of the 2017 exhibition

The painter of light, newly discovered

“The world’s appearance would be shaken if we succeeded in perceiving the spaces in between things as things.” These words from the philosopher Maurice Merleau-Ponty apply to the core of Claude Monet’s art in the years between 1880 and the beginning of the twentieth century. While interest usually lies only on the early and late work of this exceptional artist, the catalogue, containing more than fifty works of art, traces the development between these two periods. Accompanied by texts by well-known art historians, the reader is invited to follow Monet’s unusual treatment of reflections and shadows in his paintings. It allowed him to break loose from the modalities of representational logic and the pictorial object. And they made room for an aesthetic that helped to do justice to perception itself and to enforce a painting’s self-reflexive momentum. 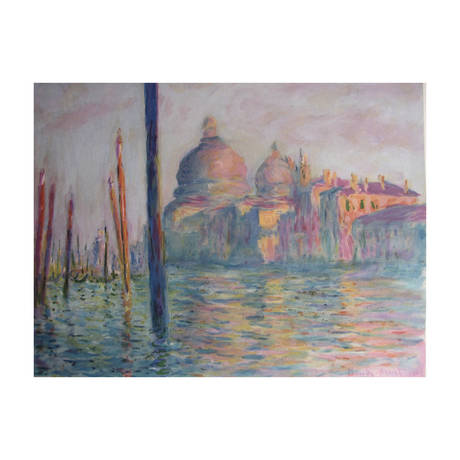 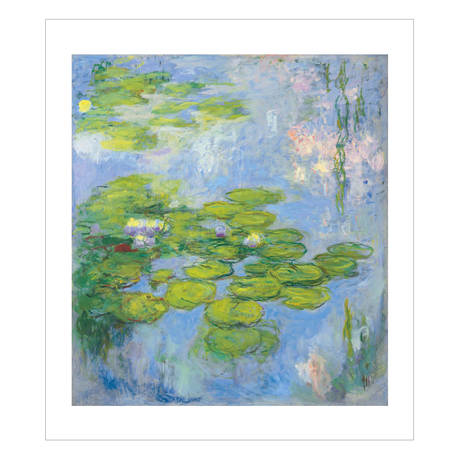 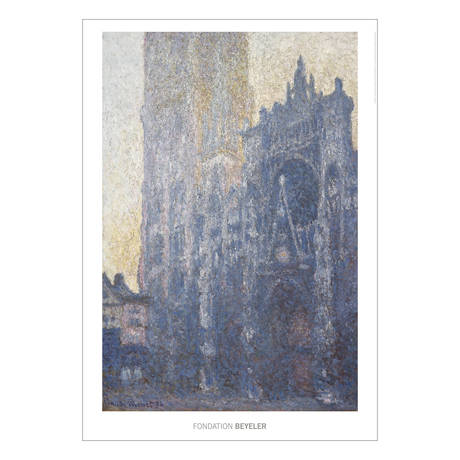 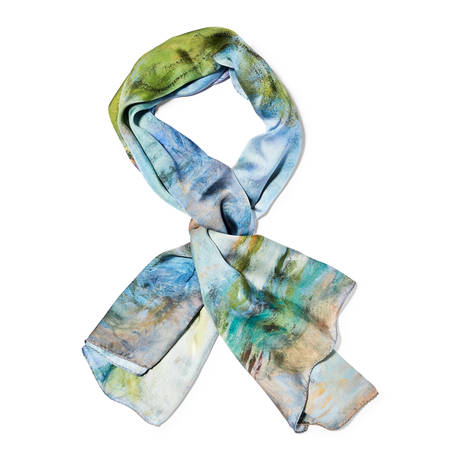