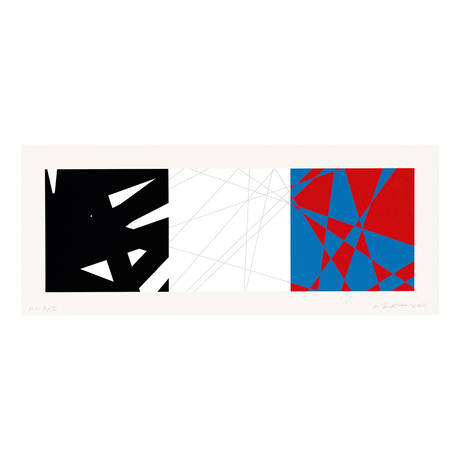 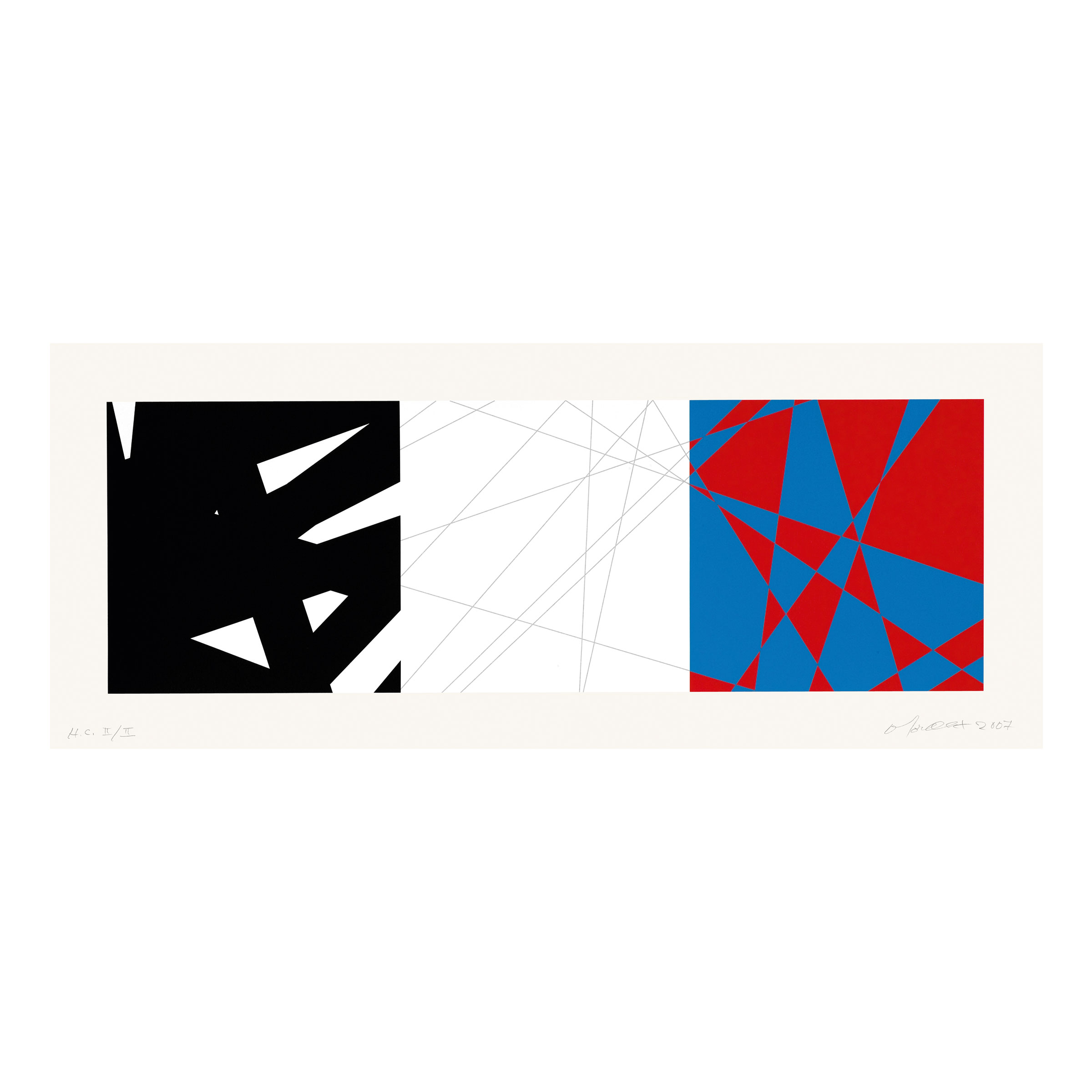 A triptych of color and line.

François Morellet (b. 1926) is a contemporary French painter, sculptor, engraver and light artist. Rejecting the gestural painting of the Abstract Expressionists, in the late 1940s he began exploring abstract geometric forms. In 1960 he co-founded the artists' group GRAV (Groupe de Recherche d'Art Visuel), whose members believed in anonymous, impersonal art. Morellet’s rigorous approach tended to create emotionally neutral works and has placed him close to Minimal Art and Conceptual Art. His more recent multimedia works reveal an unmistakable affinity with Dadaism, even though in France Morellet is considered a major exponent of Concrete Art.

The Art Edition Stryptique invokes the format of a triptych. The play of lines gives rise to interesting shifts that claim new territory across and beyond the bounds of the composition. 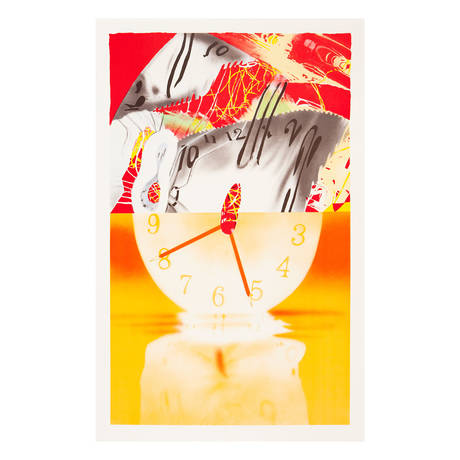 James Rosenquist
Hole in the Center of the Clock, 2007 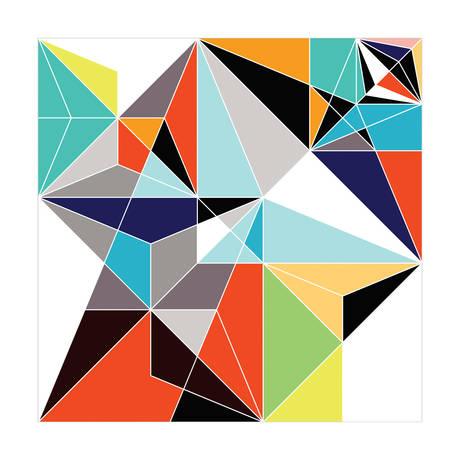 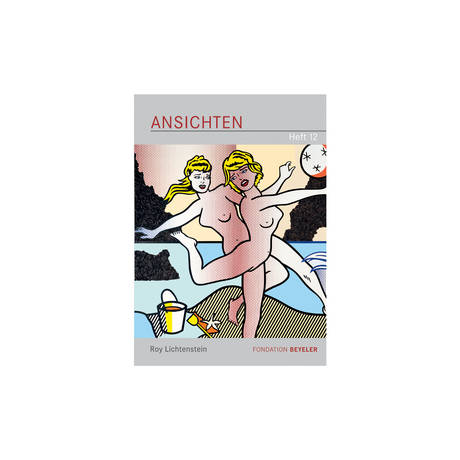