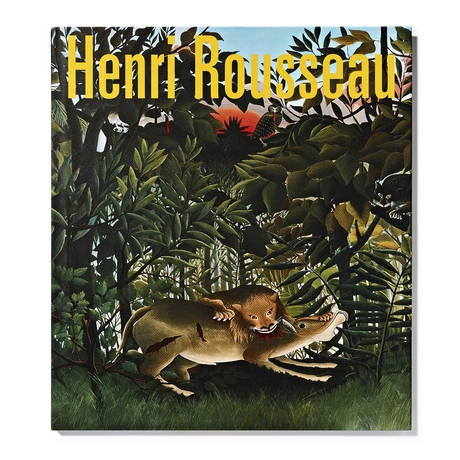 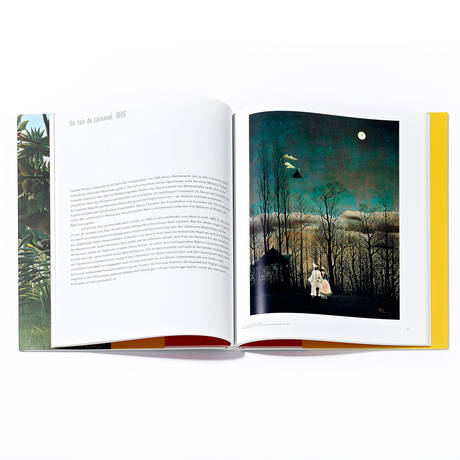 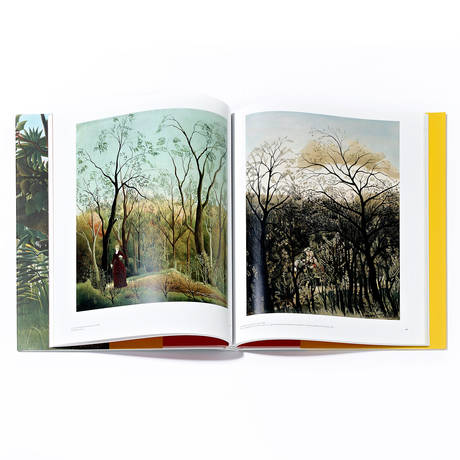 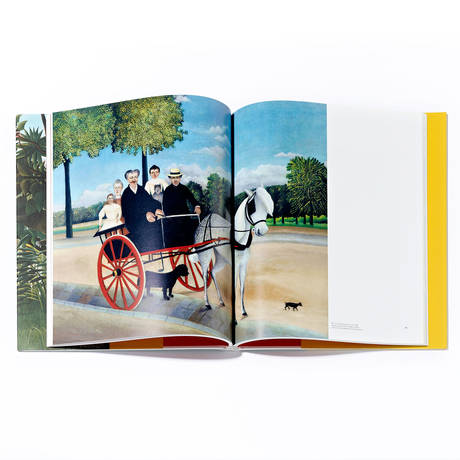 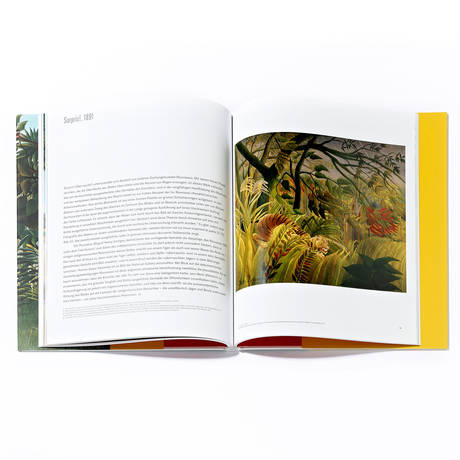 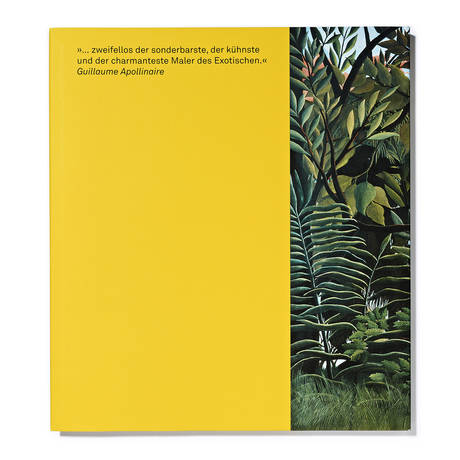 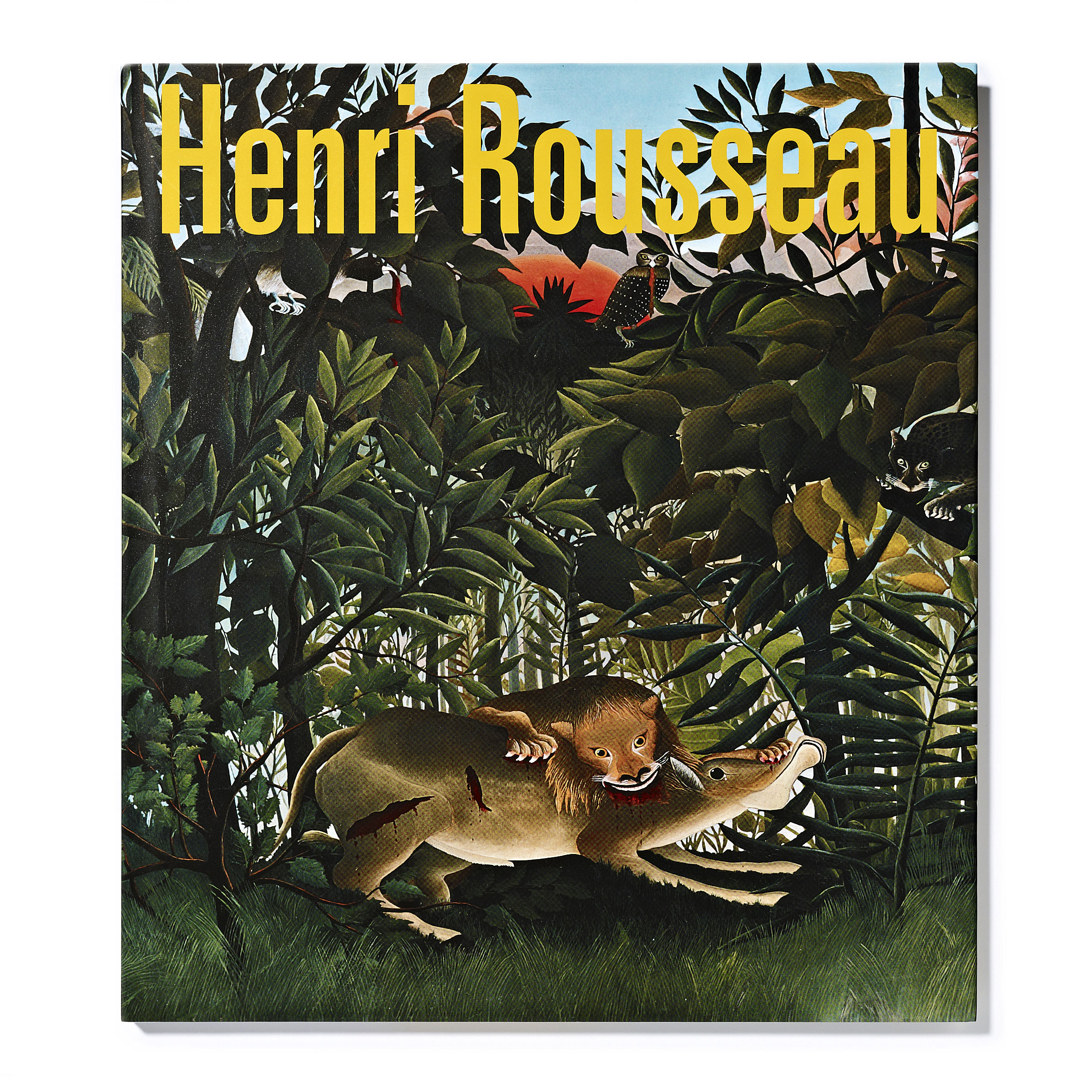 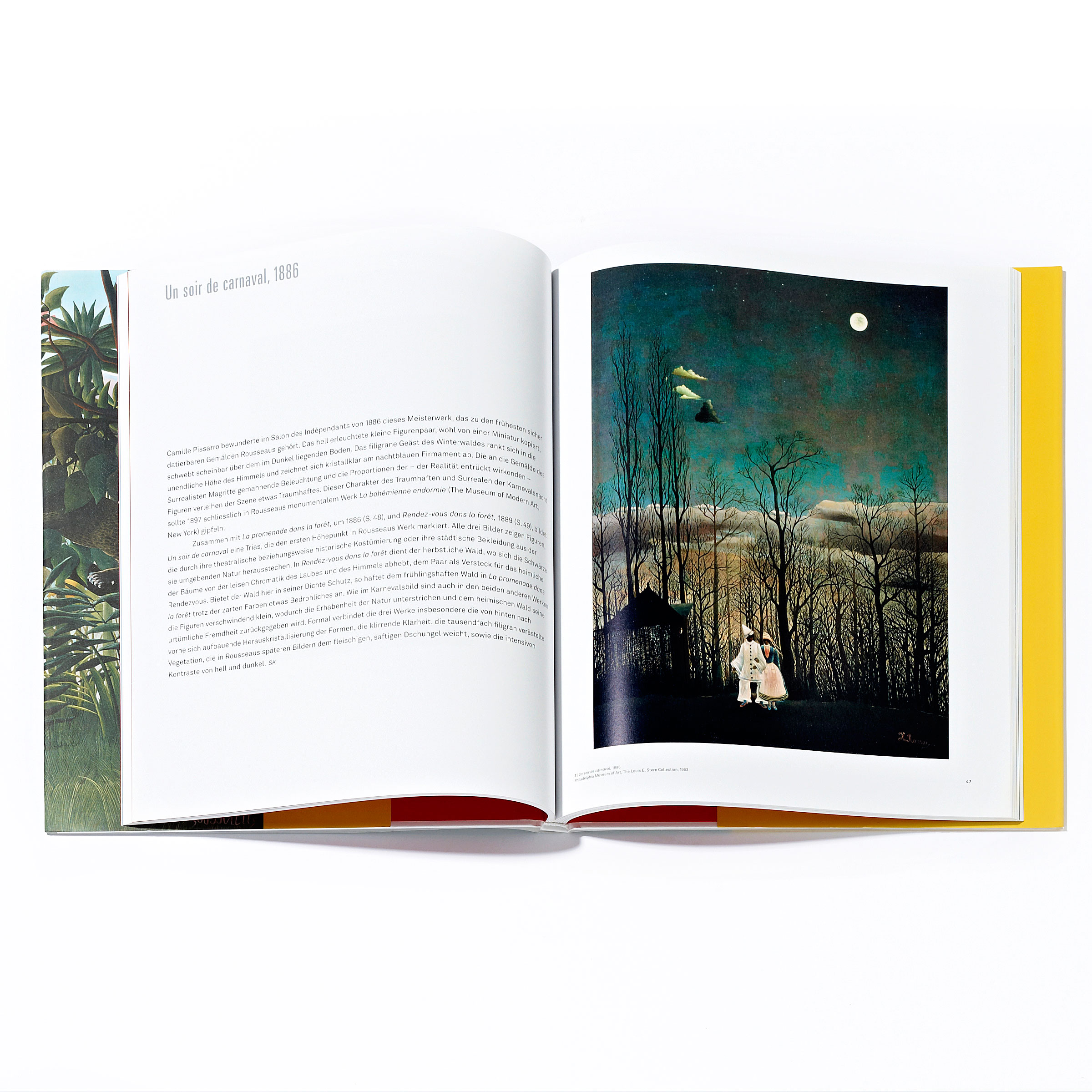 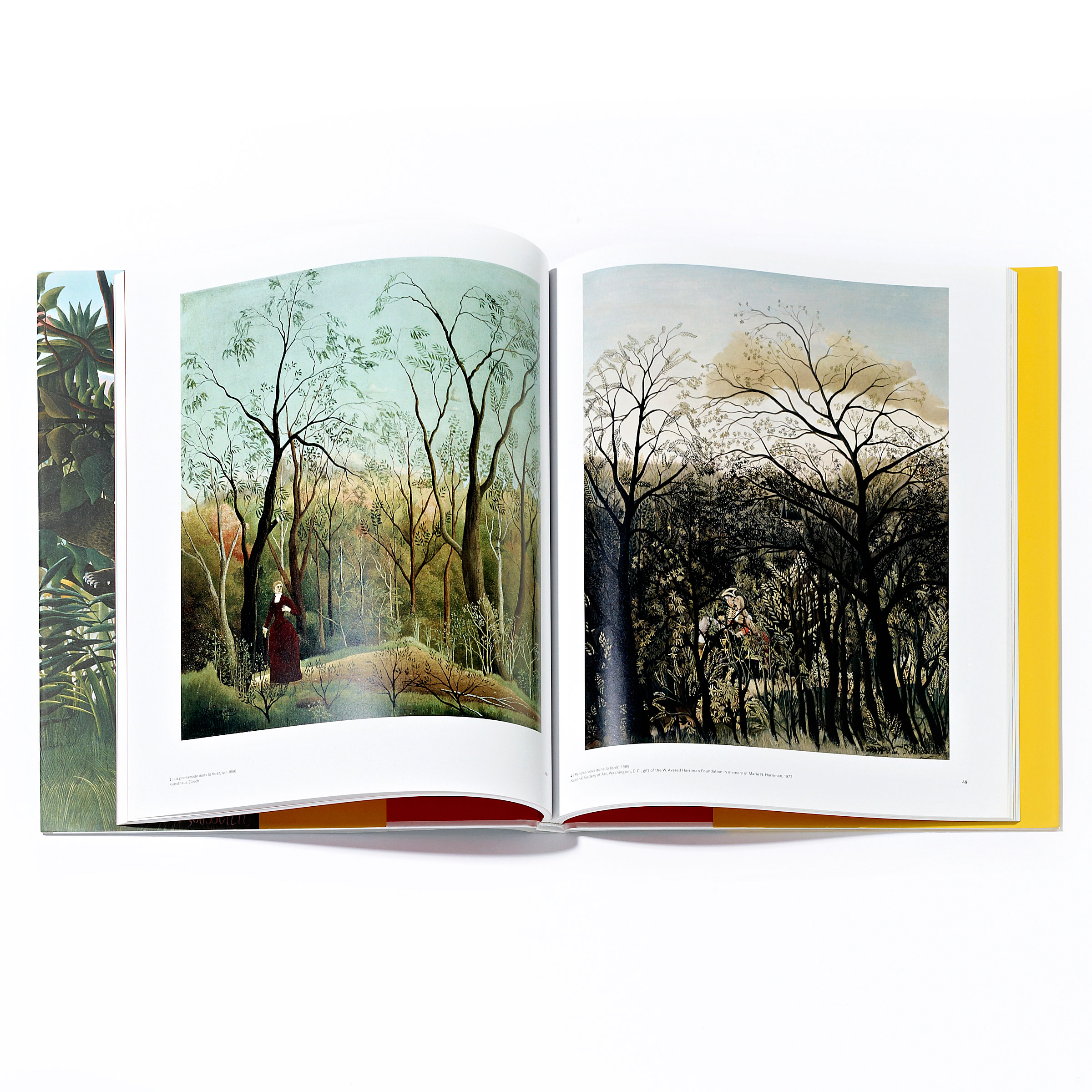 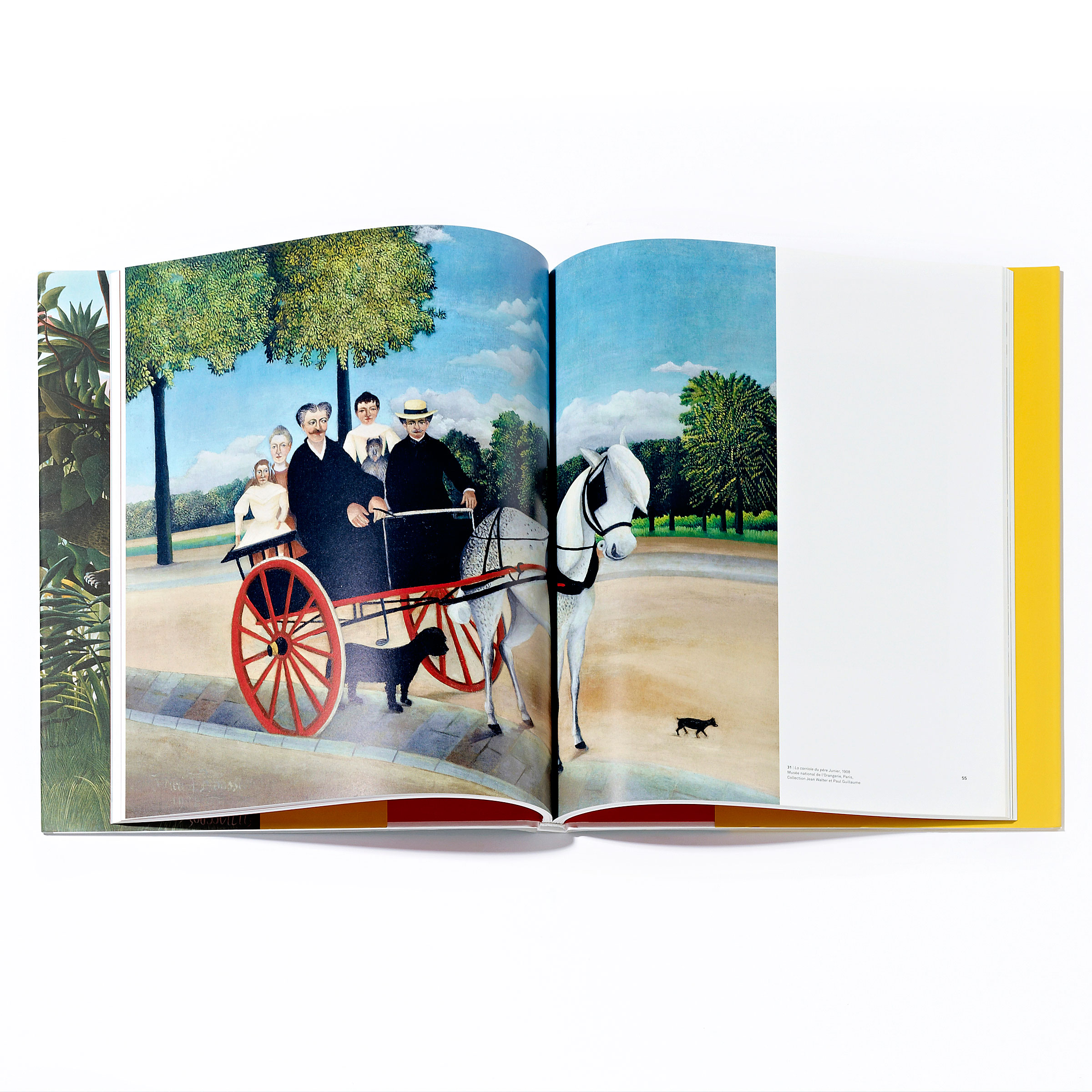 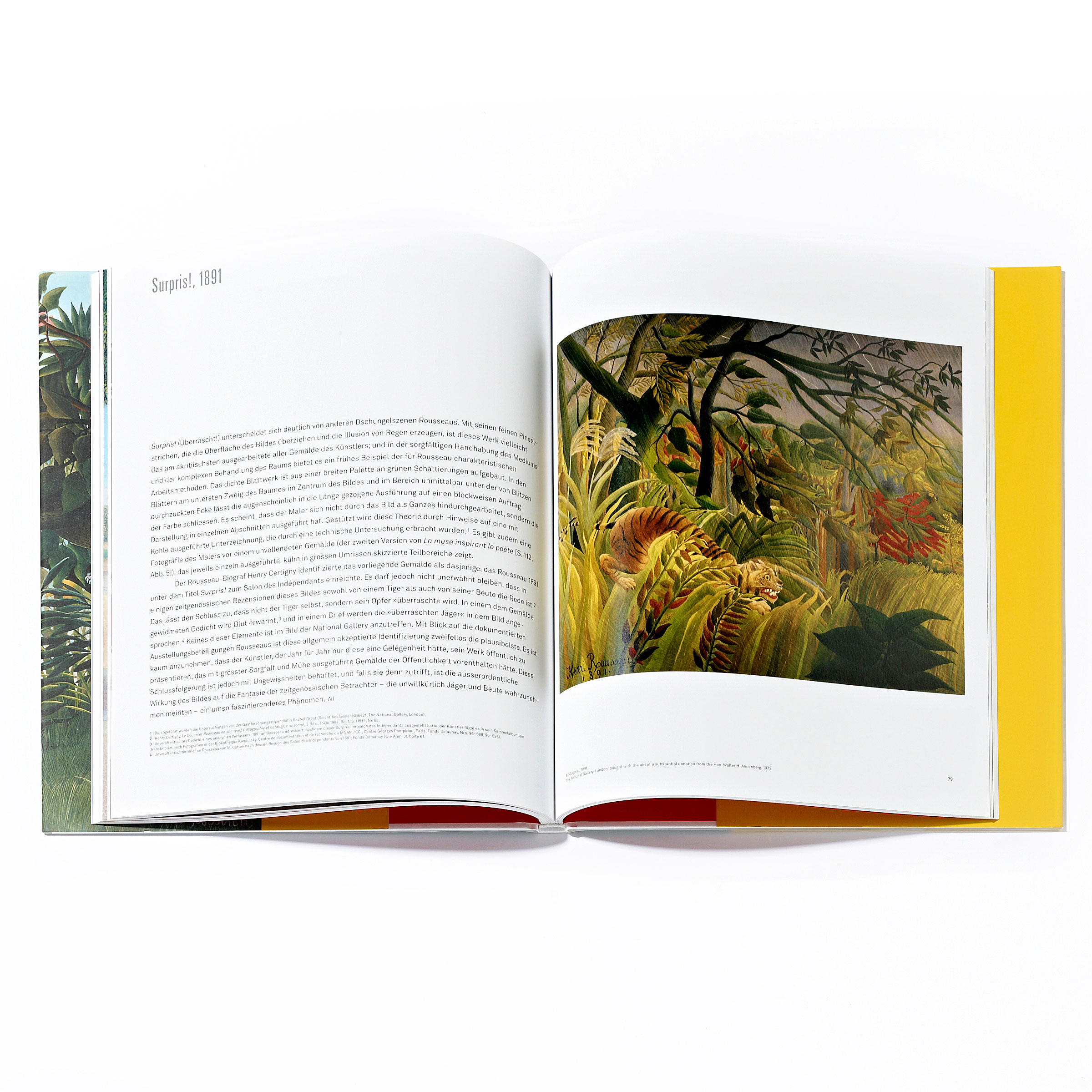 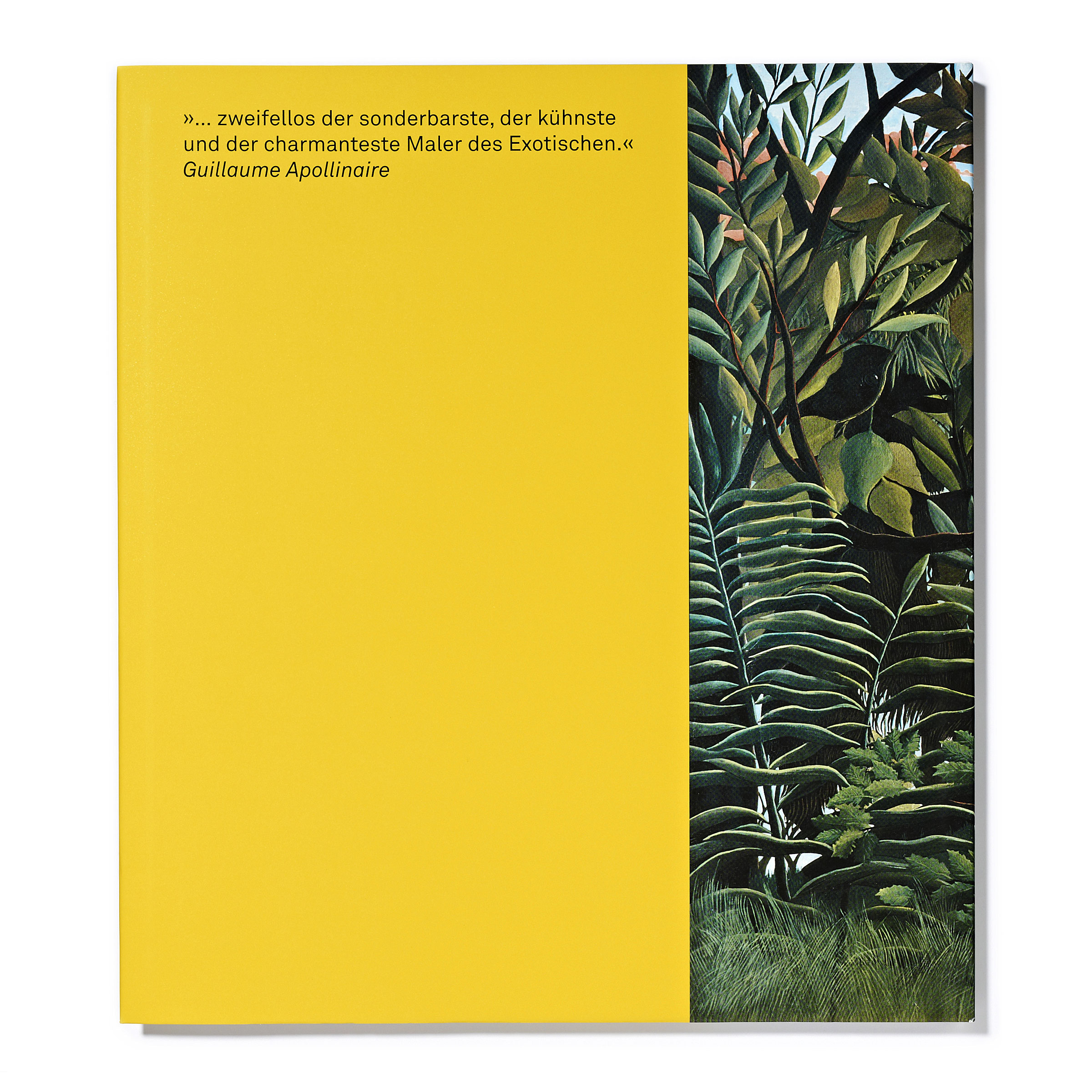 Catalogue to the 2010 exhibition

It was with his work of Henri Rousseau, according to the Surrealist André Breton, that one could speak for the first time of “Magic Realism”. Henri Rousseau is considered a forerunner of Surrealism. In his own lifetime, he struggled to win recognition for his painting, which was often described as naive. He was frequently the target of scorn and derision. For many of his contemporaries, his avant-gardist vision of the world, closer to dream than reality, was too far removed from pictorial and visual conventions. But Henri Rousseau has long since found his rightful place in art history.

The Henri Rousseau exhibition at the Fondation Beyeler in 2010 celebrated the centenary of the artist’s death. The accompanying catalogue, with essays by Philippe Büttner, Christopher Green, Franz Hohler and Daniel Kramer, presents some 40 of Rousseau’s major works and hence provides a comprehensive overview of the artist’s oeuvre.

The focus thereby falls upon Rousseau’s fascination with the contrast between the domesticated Western world and untamed nature. His paintings are bathed in a poetic, dreamy and distant atmosphere. This “magic realism” is precisely what brings Rousseau’s art so vividly to life for the viewer.

Unprecedented juxtapositions of works show Rousseau in an entirely fresh light and enable us to move beyond the cliché of le grand naïf and discover a unique artist who opened up entirely new pathways for modern art.

The catalogue is rounded off by a comprehensive biography of Henri Rousseau’s life and work.