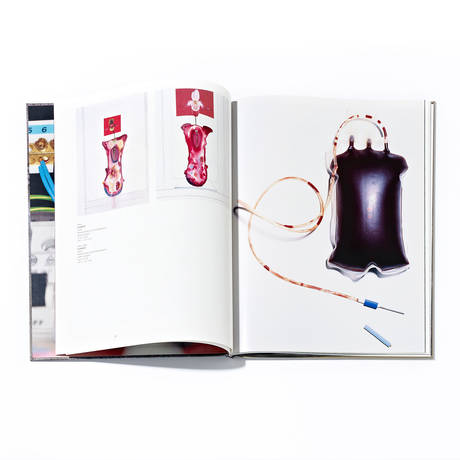 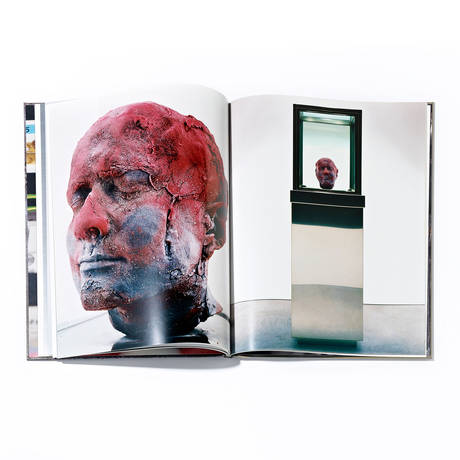 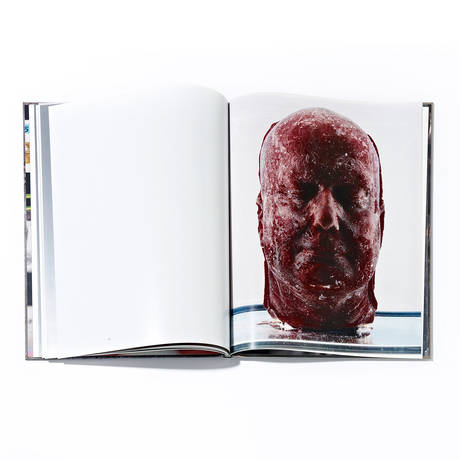 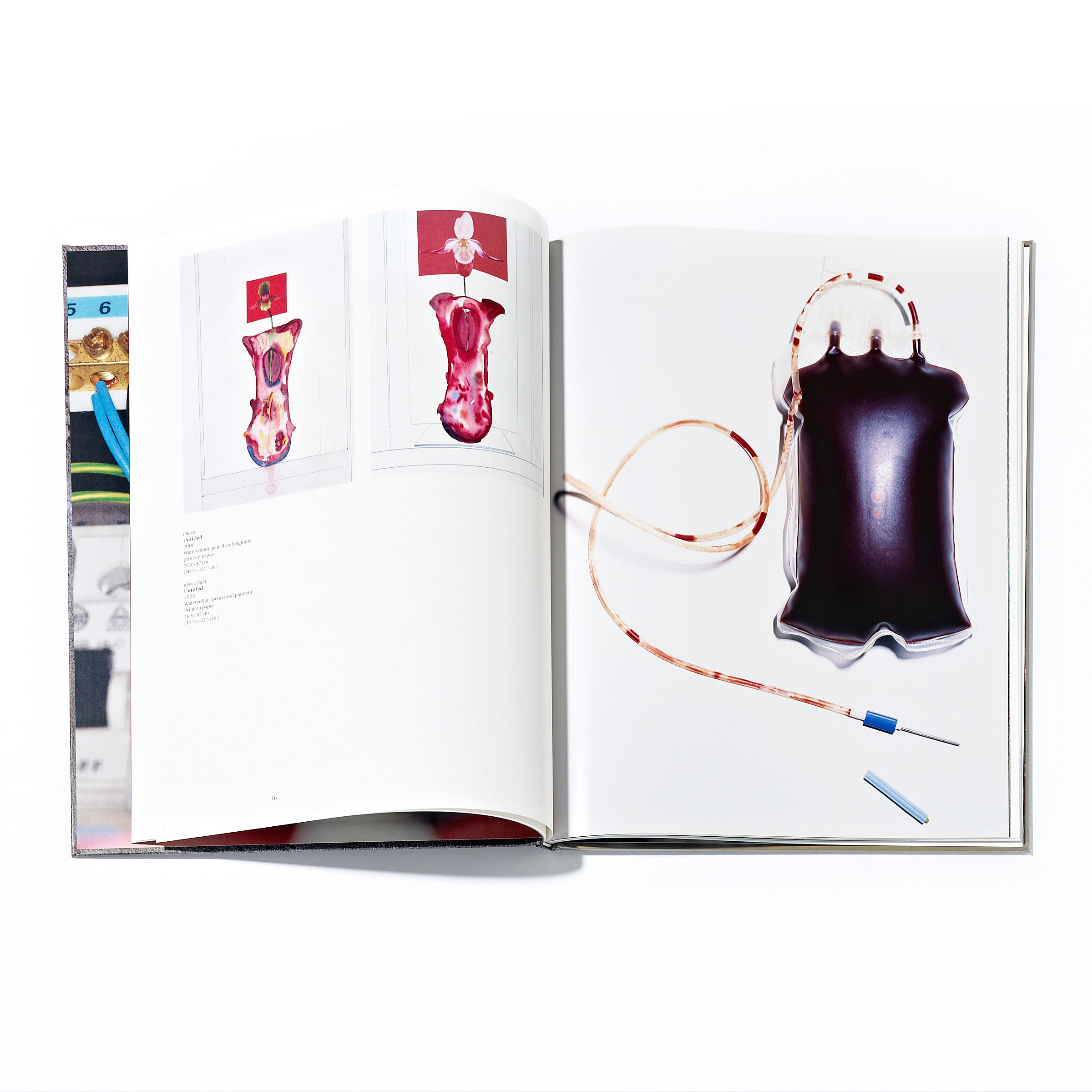 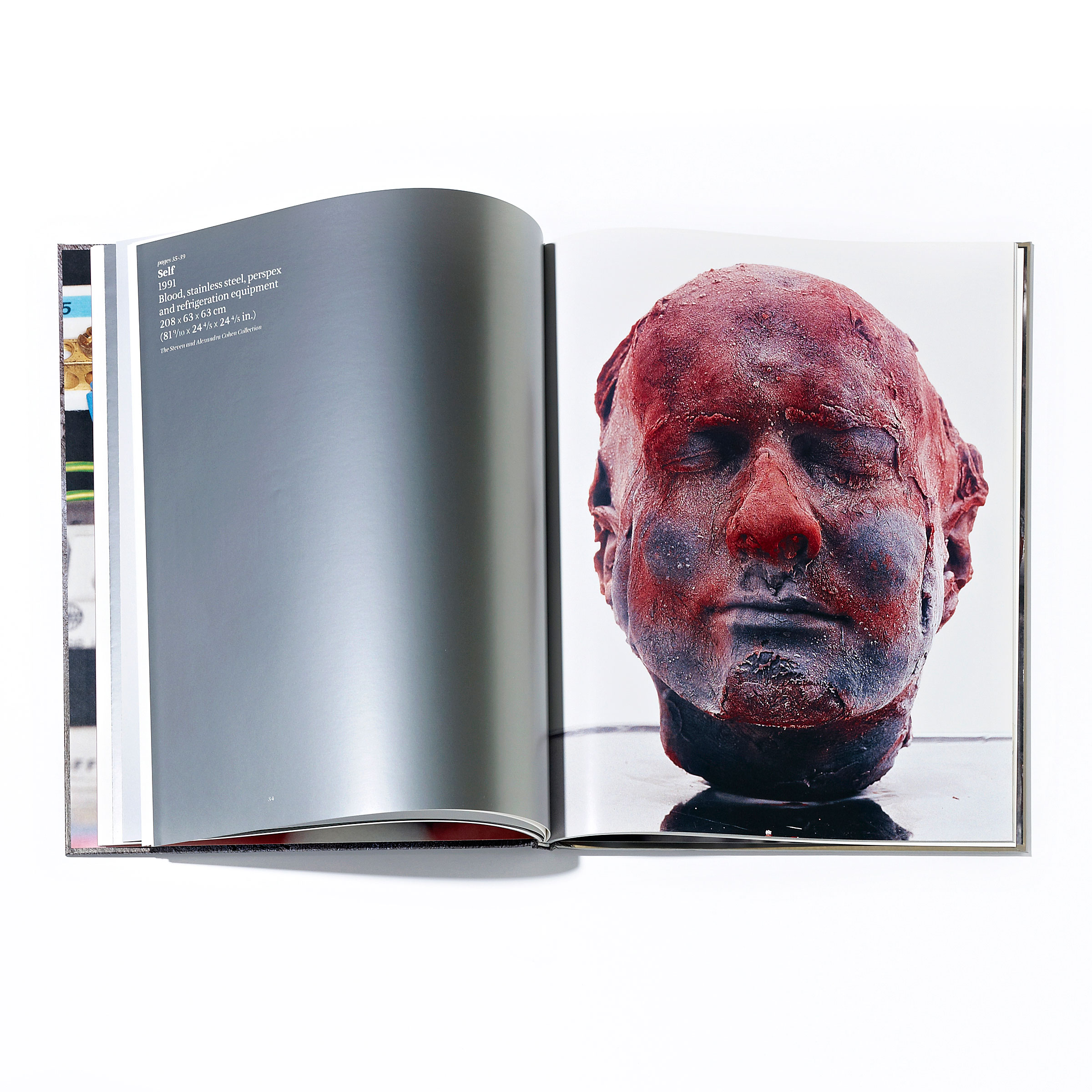 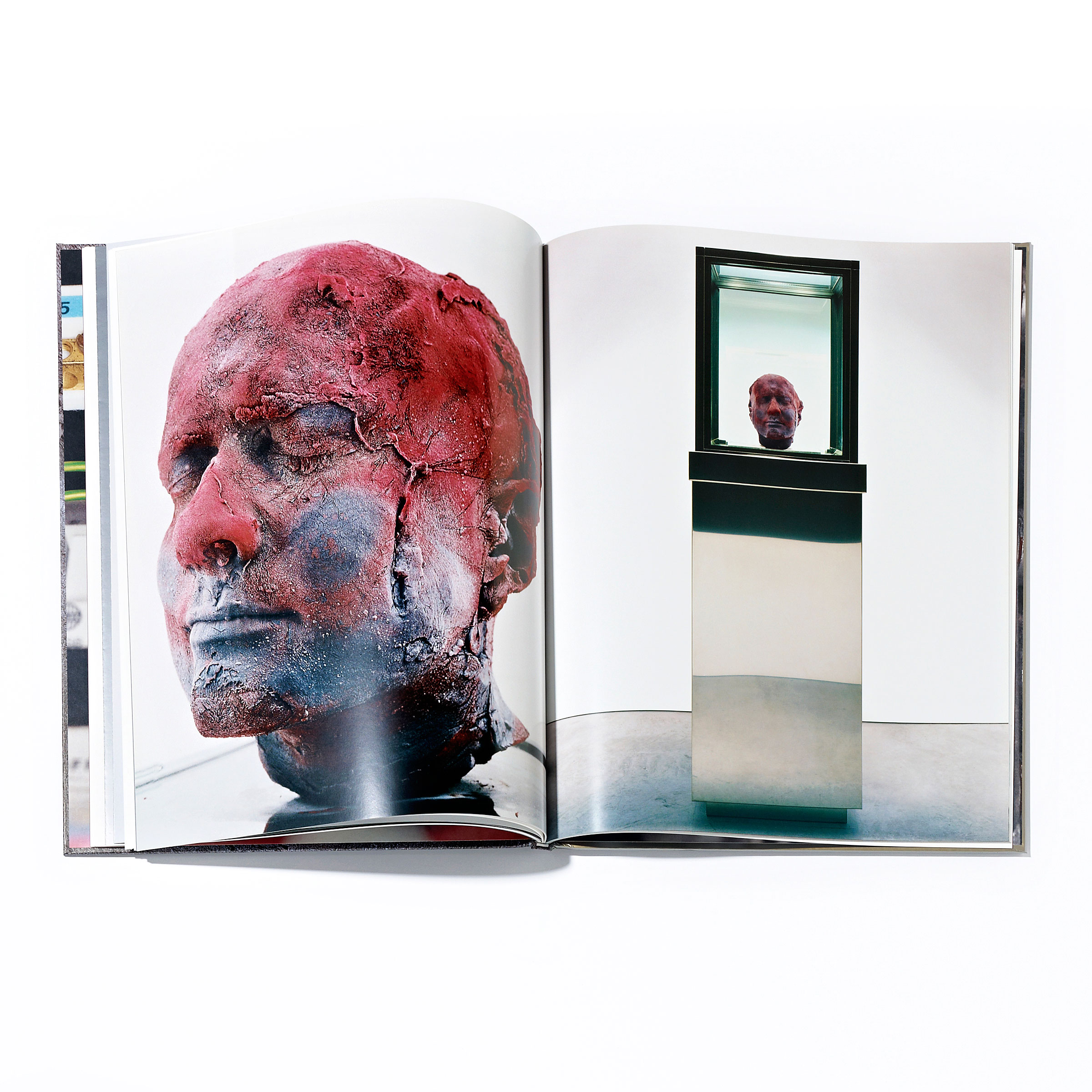 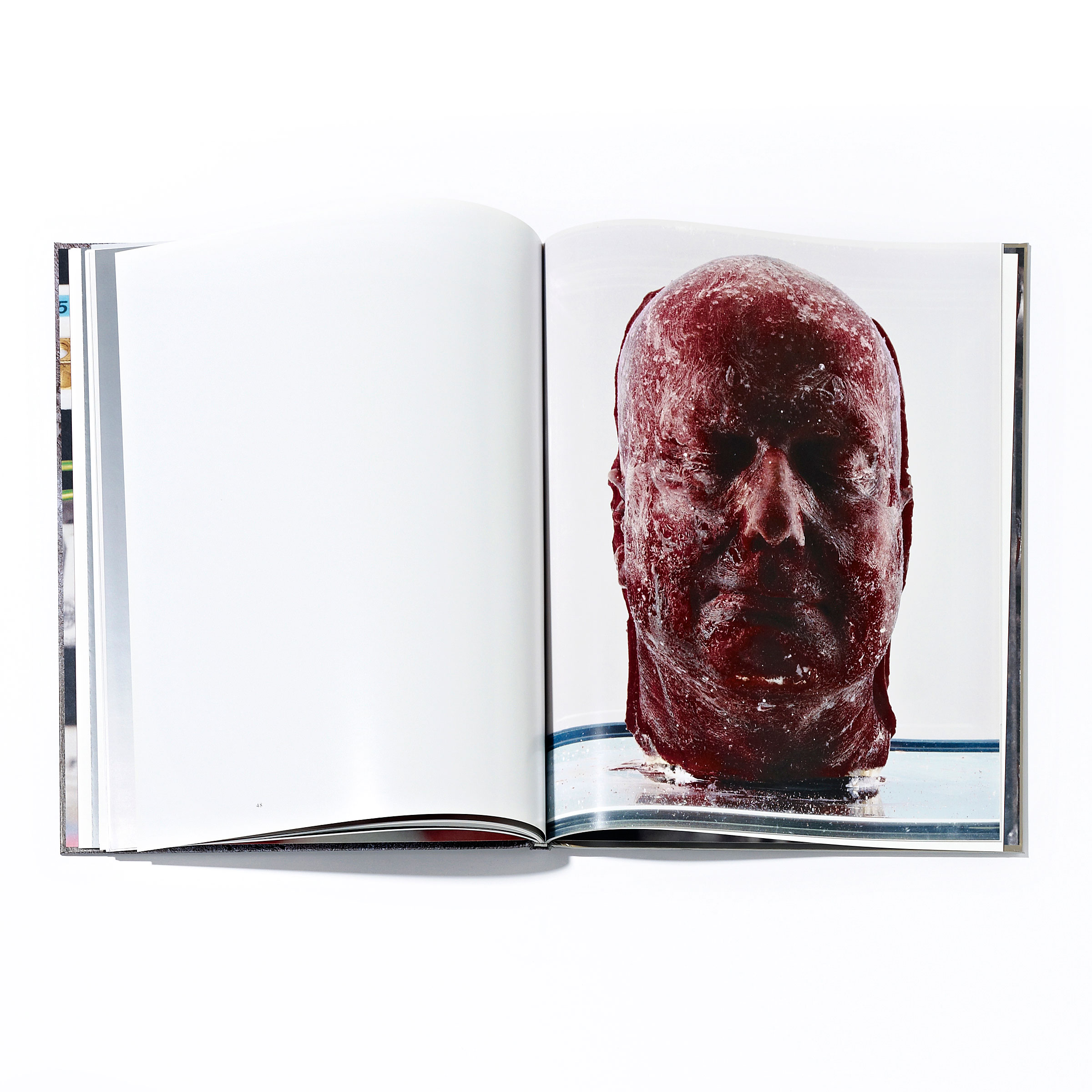 A sculpture in the artist’s own blood

Marc Quinn (b. 1964) is one of the Young British Artists, a loose group of visual artists who first began exhibiting together in the Freeze exhibition of 1988, curated by Quinn’s former roommate Damien Hirst. Quinn himself did not feature in that first show, but only rose to celebrity in the early 1990s, when he was represented by Jay Jopling and appeared in the 1993 Young British Artists II exhibition at the Saatchi Gallery. A milestone in Marc Quinn’s career was his self-portrait Self (1991), a sculpture of the artist’s head made from his own frozen blood. Quinn went on to produce three more ‘Blood Heads’ at five-year intervals up to 2006. Each one has remained refrigerated at a constant temperature of -12 °C since its creation.

The exhibition at the Fondation Beyeleler in 2009 brought together all four Selfs executed between 1991 and 2006. This was the first occasion on which the series had been displayed as a whole. The catalogue also features a selection of drawings and pictures that raise questions of identity and of the possibilities of portraiture. An essay by Will Self and an interview with the artist by Tim Marlow explore the ideas that underlie the Selfs series. 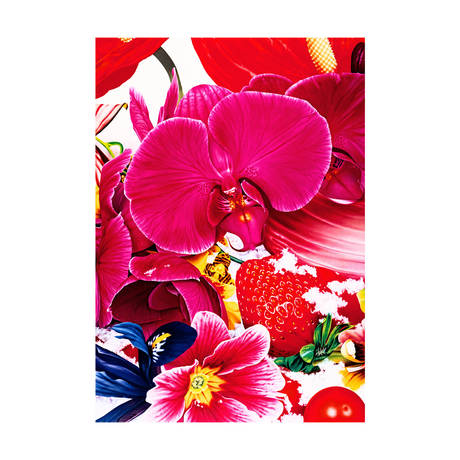