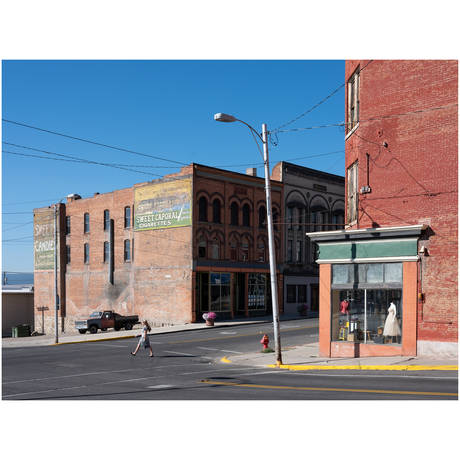 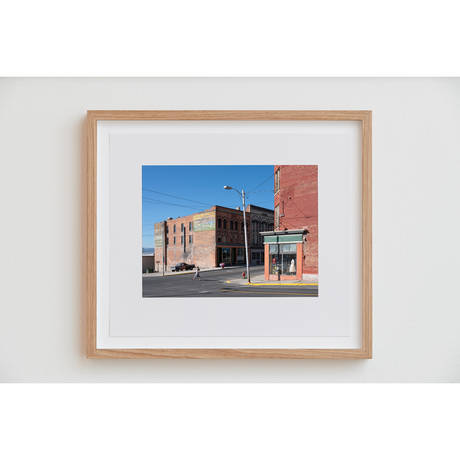 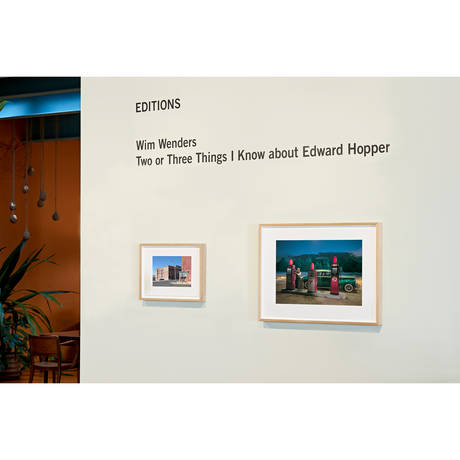 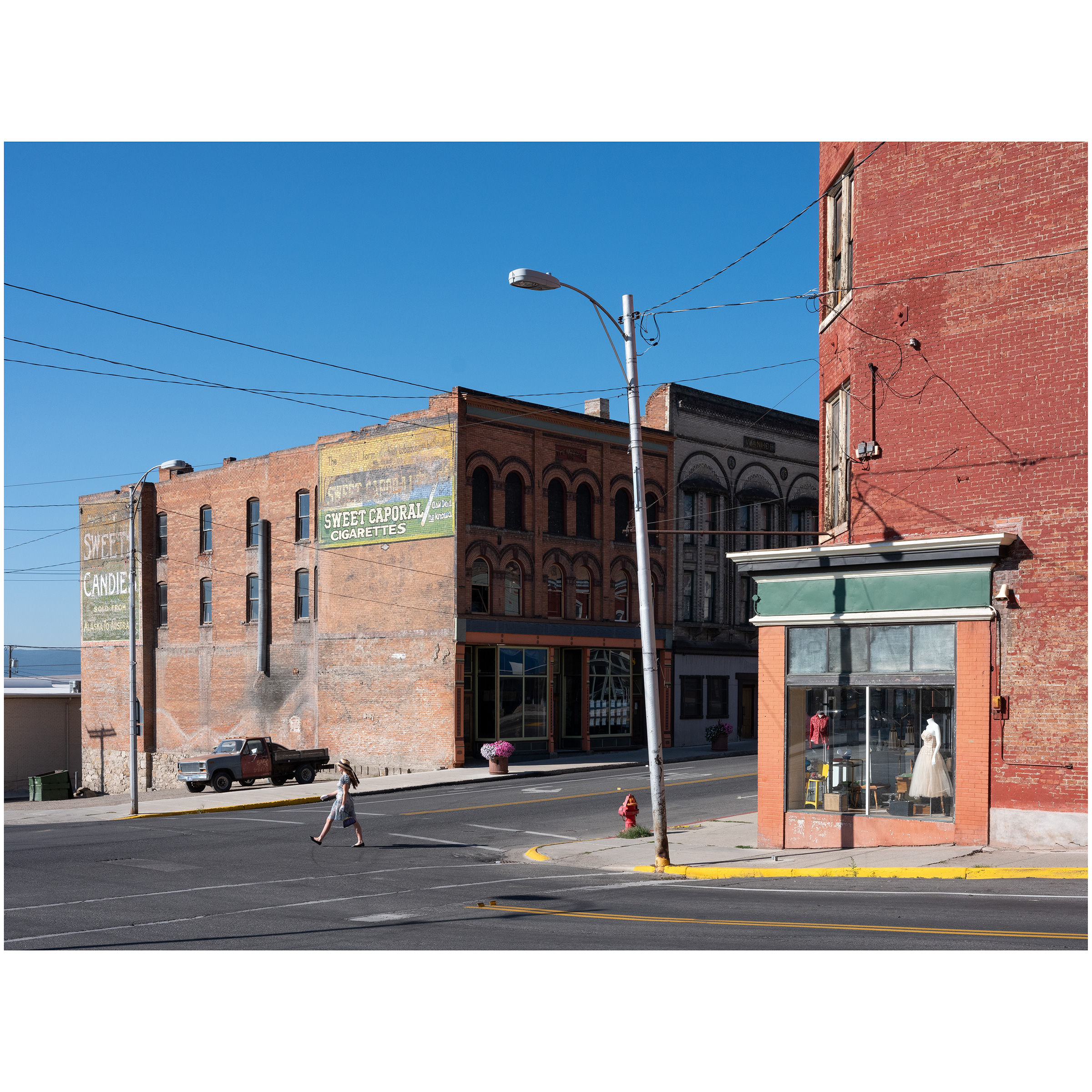 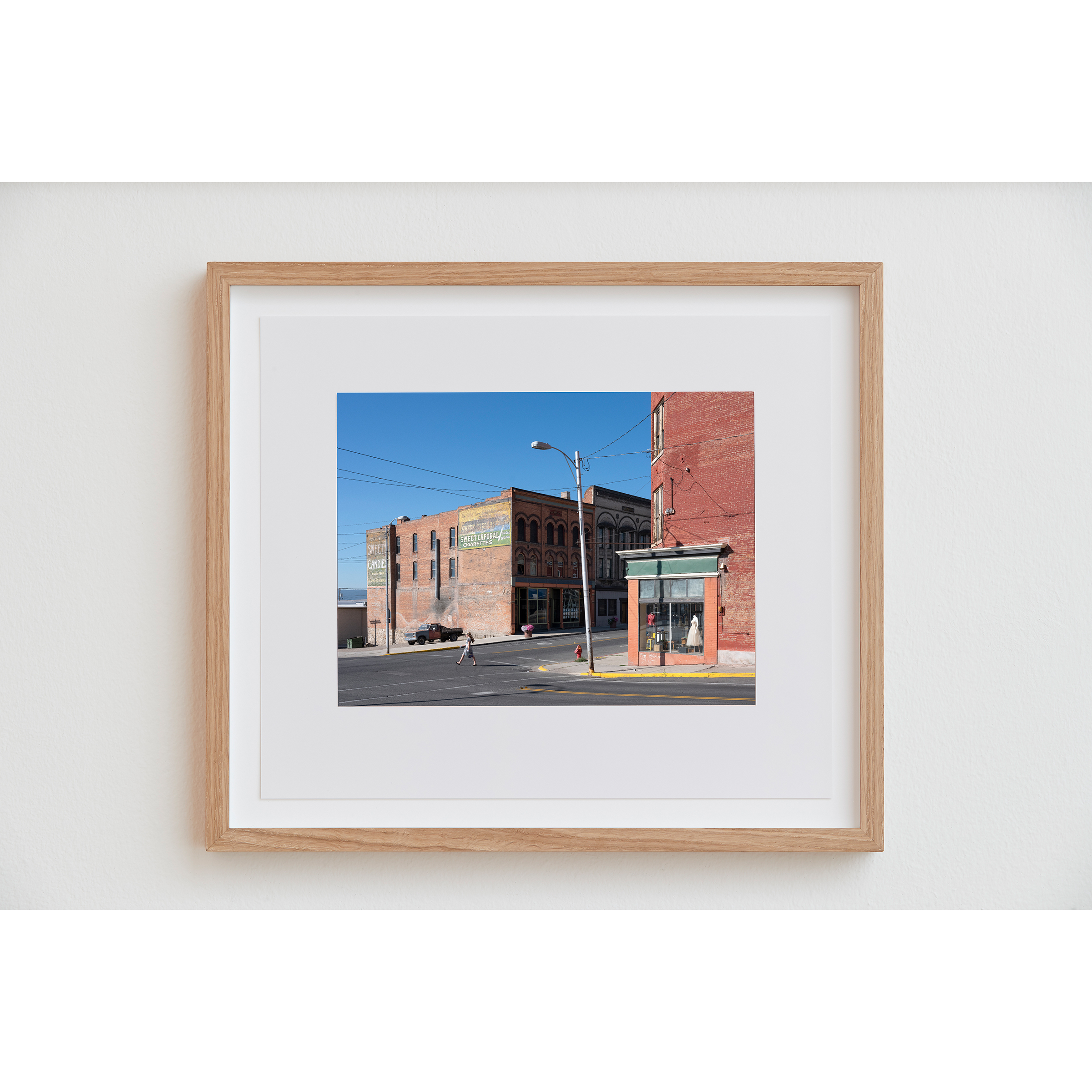 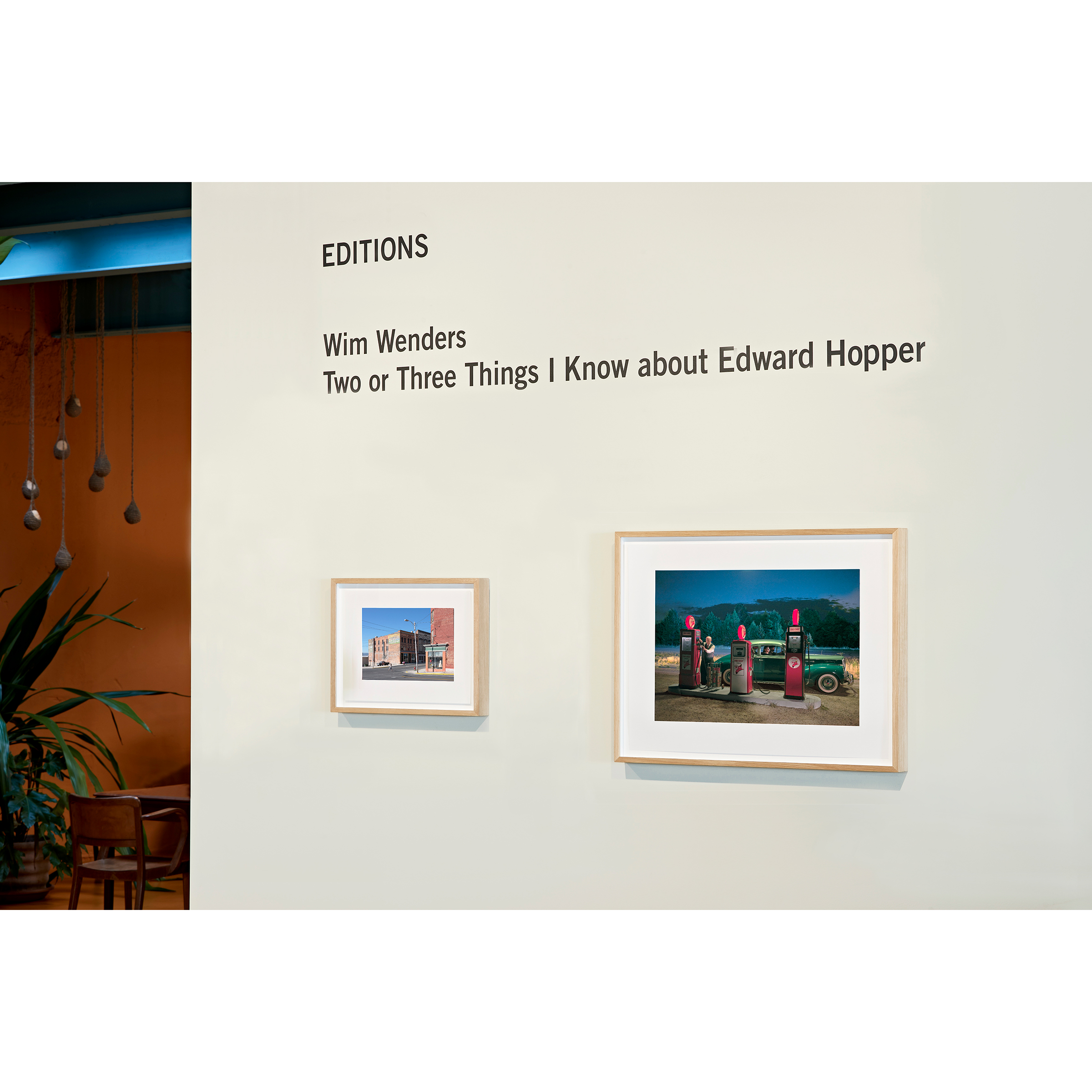 Two or Three Things I Know About Edward Hopper

"My discovery of the great American painter Edward Hopper provided me with an important source of inspiration. This was back in the 1970s, when he was still virtually unknown in Europe. His affinity with film is unparalleled, both in his themes – American landscape or the existential exposedness of man in the 20th century – and in his lighting and framing. Hopper was also a frequent moviegoer, often going to the cinema every day for weeks on end, especially when he didn’t know what to paint any more, as a friend reports. My 3D installation “Two or Three Things I Know about Edward Hopper” addresses this circularity – a painter is impressed by movies and paints images that in turn influence filmmakers." (Wim Wenders)

Both photographs were taken on the filmset of "Two or Three Things I Know About Edward Hopper" and are offered as limited editions exclusively at Fondation Beyeler. 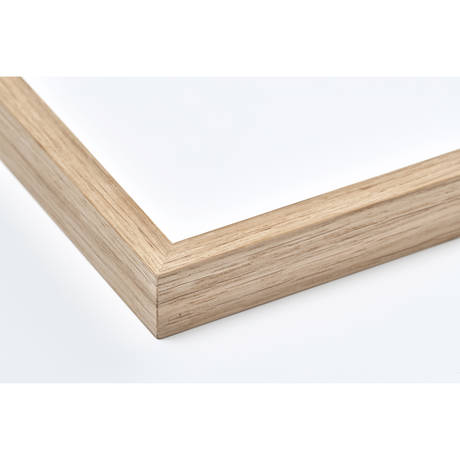