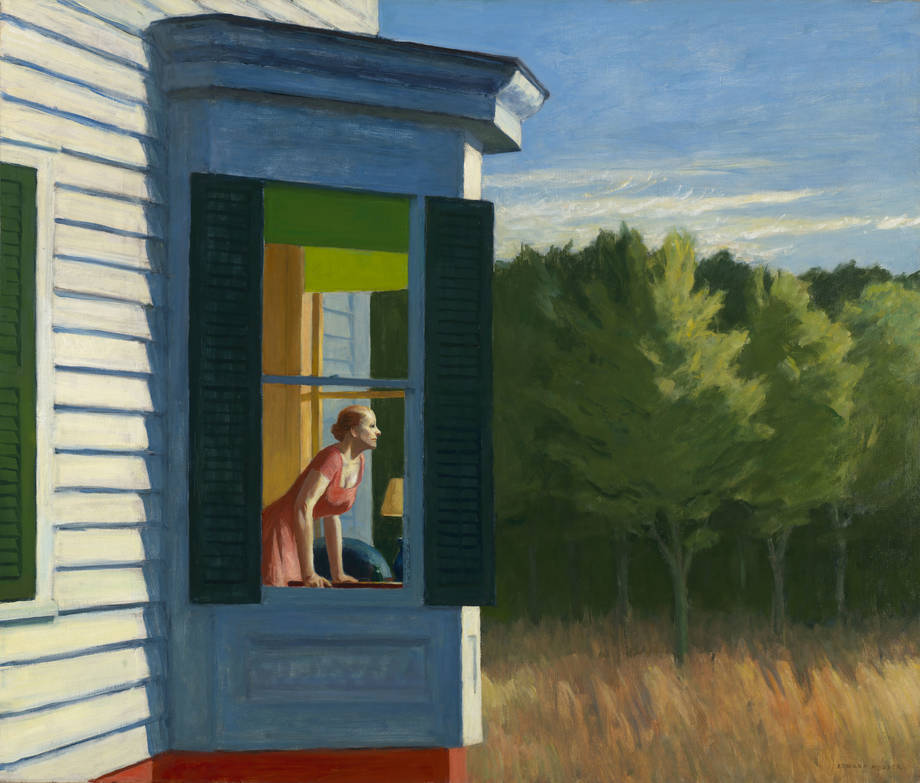 Edward Hopper (1882–1967) is widely acknowledged as one of America’s most important painters. A large selection of his world-famous works, usually only on view in the US, will be presented at the Fondation Beyeler. The more than 60 paintings and watercolors on loan from museums and private collections feature iconic masterpieces as well as magnificent surprises

Add to cart Information about reductions

This will be the first time an exhibition focuses on Hopper’s fascinating landscapes, in which he explored the relation between man and nature. While natural landscapes found themselves increasingly encroached upon by the traces of modern civilization, new types of landscapes were coming into existence in cities. Hopper’s favorite motifs include lighthouses, beach houses and sailboats, as well as streets, gas stations, barns and railroads.

A further highlight of the exhibition will be the screening of a short film by renowned director and photographer Wim Wenders. Inspired by Edward Hopper’s “American spirit”, the film will be shown in spectacular 3D projection.

Organized by the Fondation Beyeler in cooperation with the Whitney Museum of American Art, New York, the major repository of Hopper’s work. 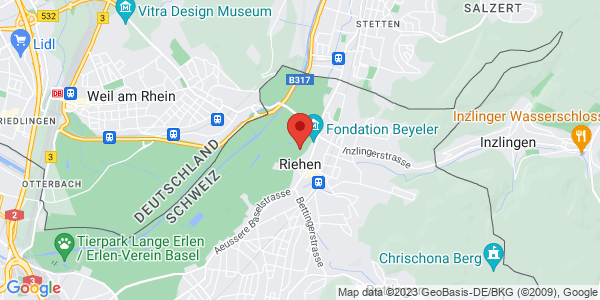