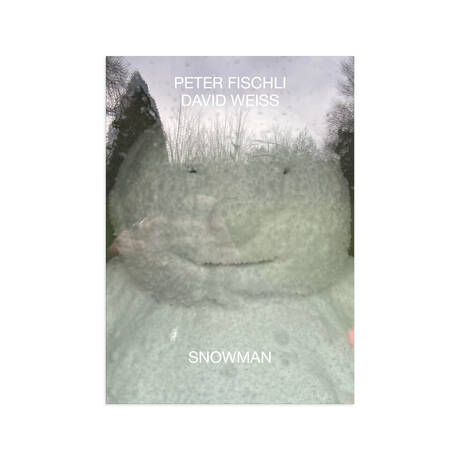 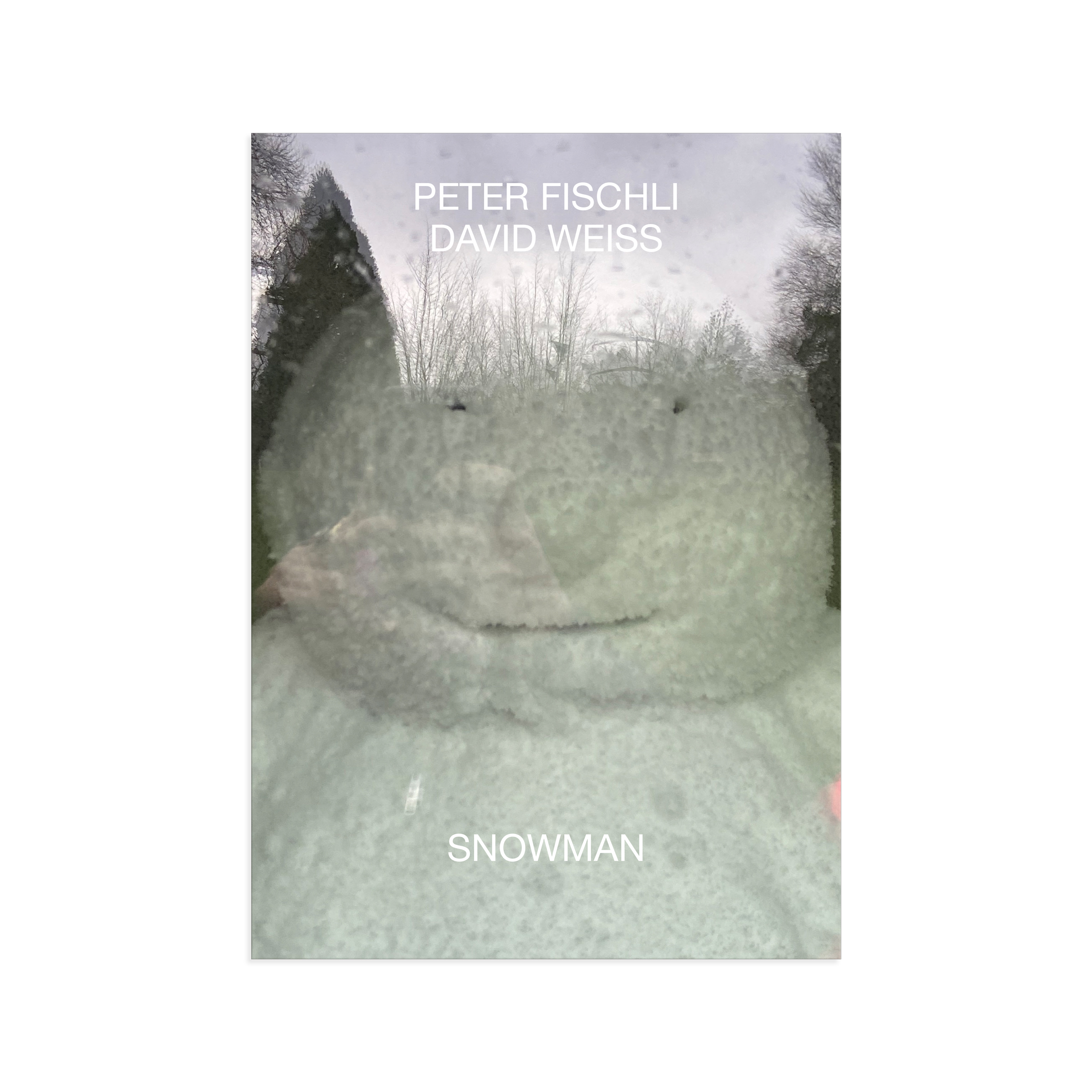 In 1987, curator Kasper König invited five artists to create an artwork for the Heizkraftwerk Römerbrücke, a thermal power station in Saarbrücken, Germany: Katharina Fritsch, Edward Allington, Thomas Schütte, Peter Fischli, and David Weiss. For their contribution, Fischli and Weiss proposed a work that would rely on the energy produced by the plant: a sculpture of a snowman made of actual snow generated and sustained by a cooling system inside a vitrine freezer. This artwork was realized in 1989 as a permanent installation.

In 2008, the artists redesigned “Snowman” for an unrealized project at the Walker Art Center in Minneapolis, Minnesota. And, in 2016, at the invitation of Susanne Ghez on behalf of the Art Institute of Chicago, “Snowman” was refabricated based on those plans. The work was then exhibited at the Art Institute of Chicago; the San Francisco Museum of Modern Art; The Museum of Modern Art, New York; the Cleveland Museum of Art; the Queensland Gallery of Modern Art, Brisbane; and Fondation Beyeler, Basel. This book tells the story of “Snowman” in a visual essay by Peter Fischli and Cara Manes, laid out as a collage of images with captions and commentary, in a roughly chronological order that charts the work’s thirty-five year history. It includes plans, models, and fabrication diagrams of the sculpture, images of it in various locations, times, and states of appearance, and reference and research materials related to a broad range of topics within Snowman’s universe. 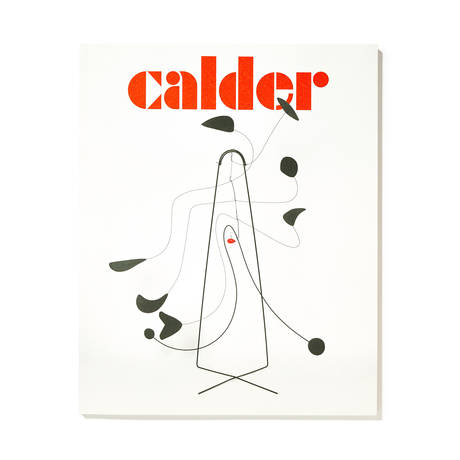 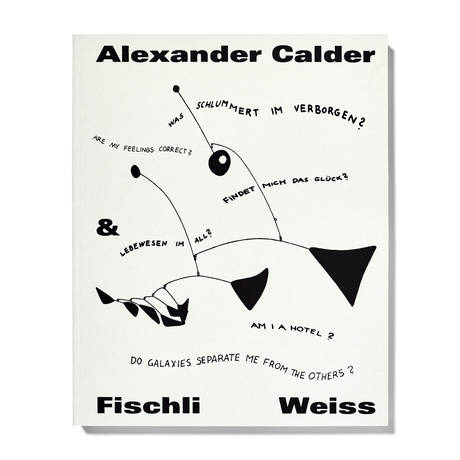 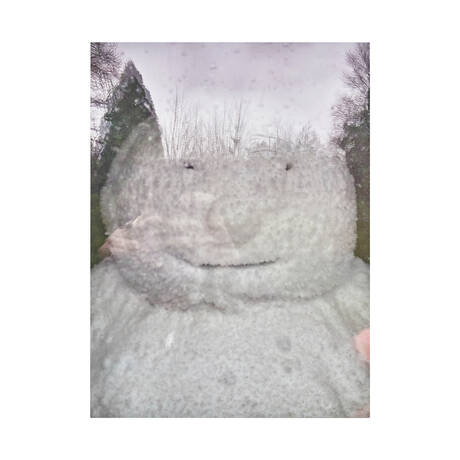