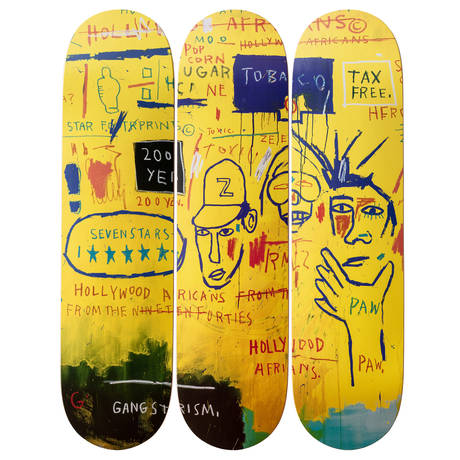 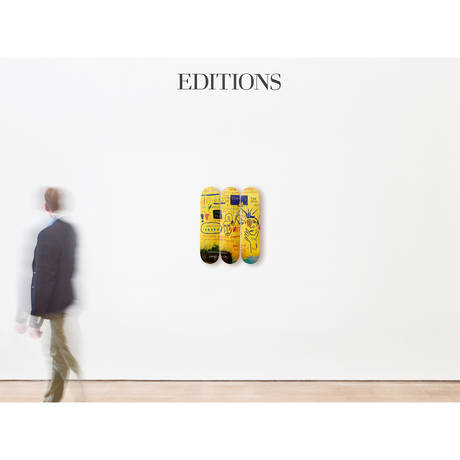 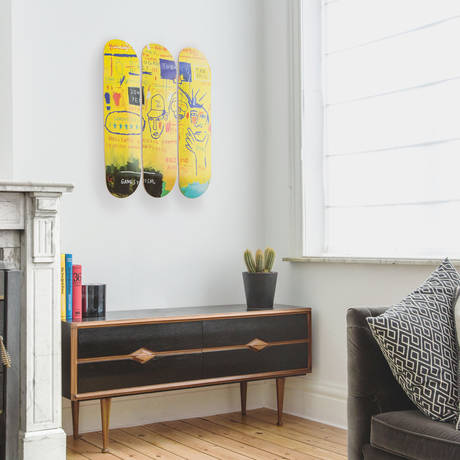 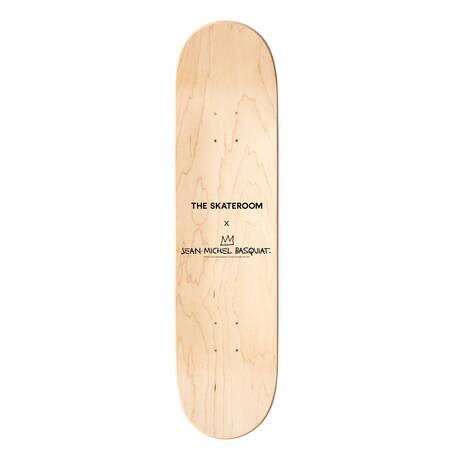 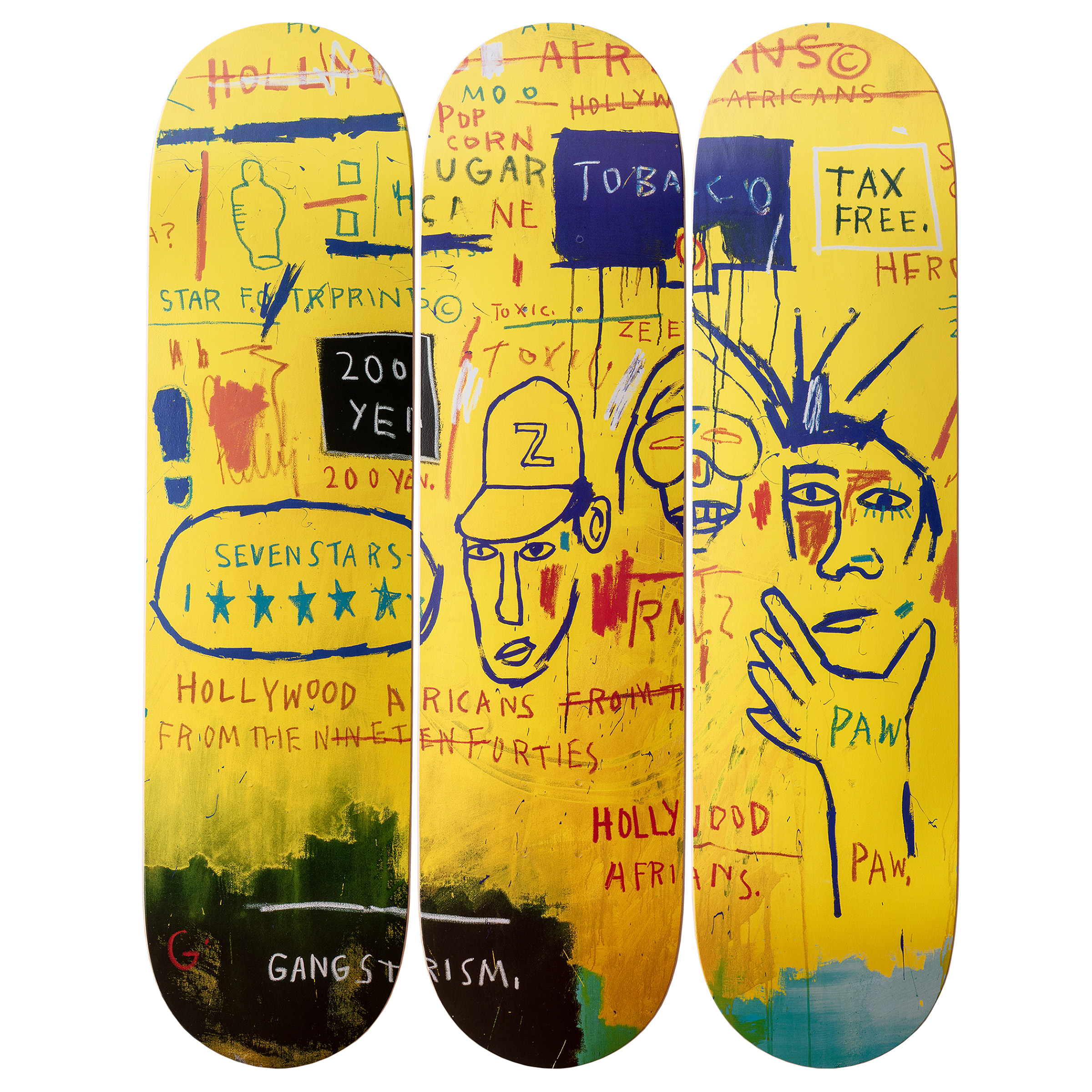 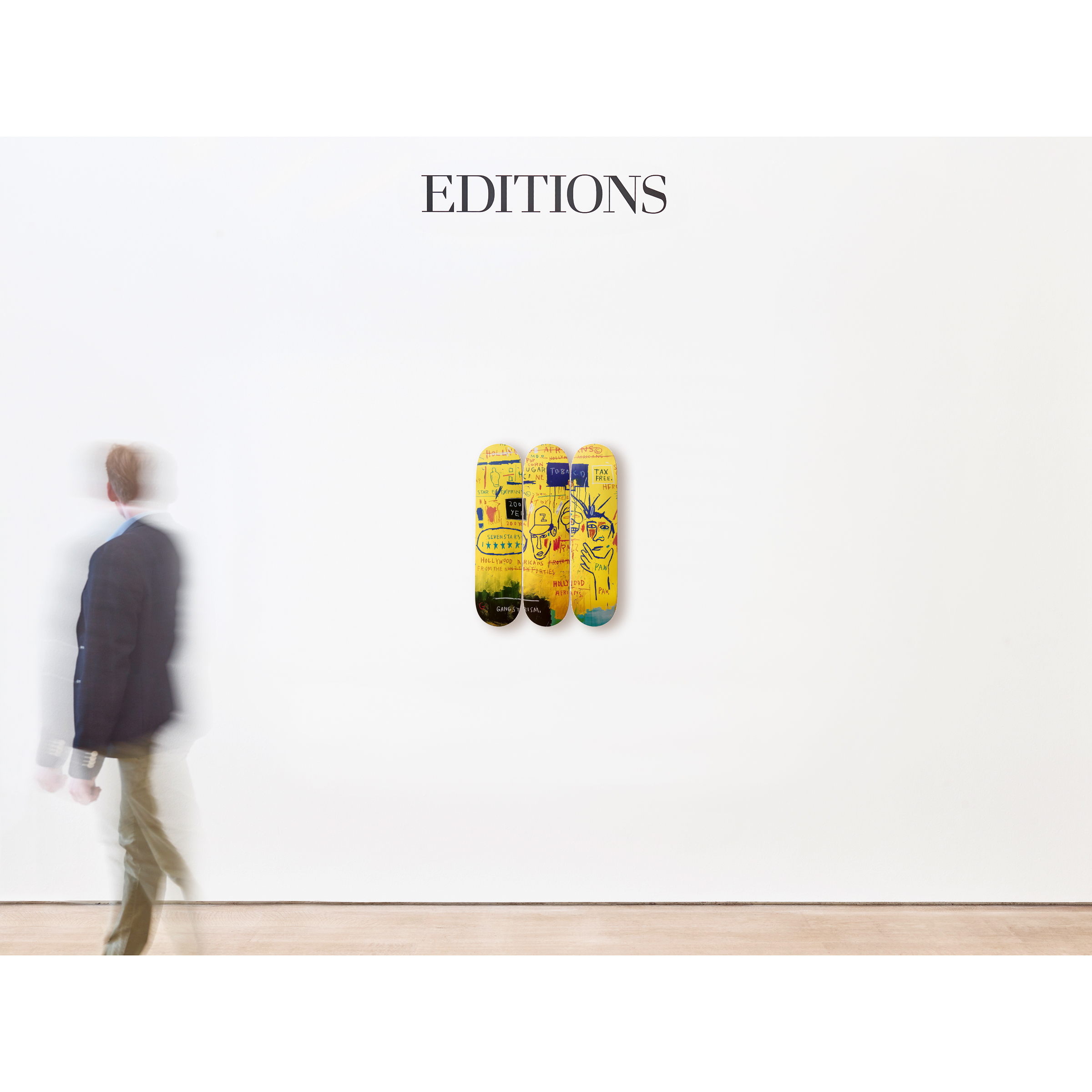 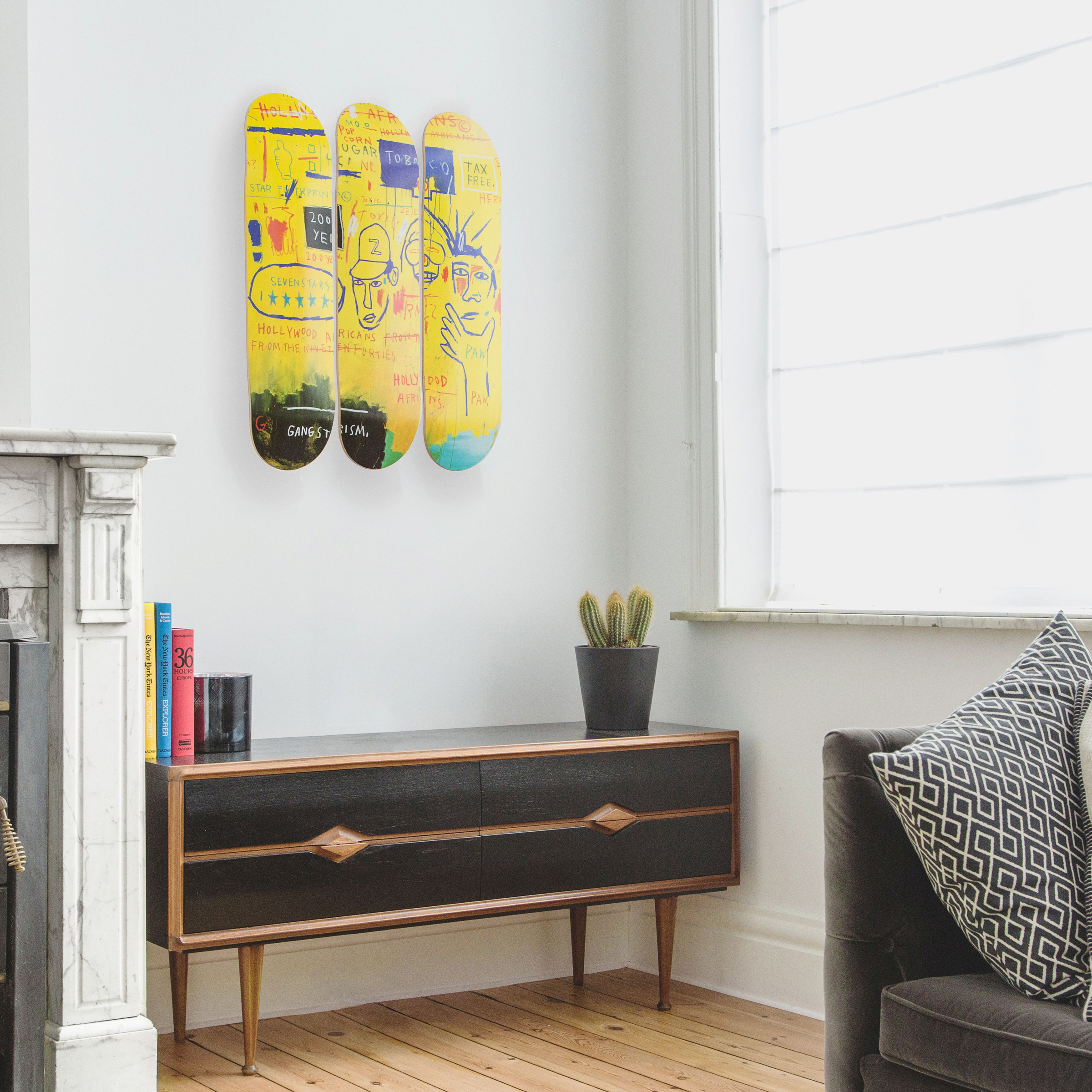 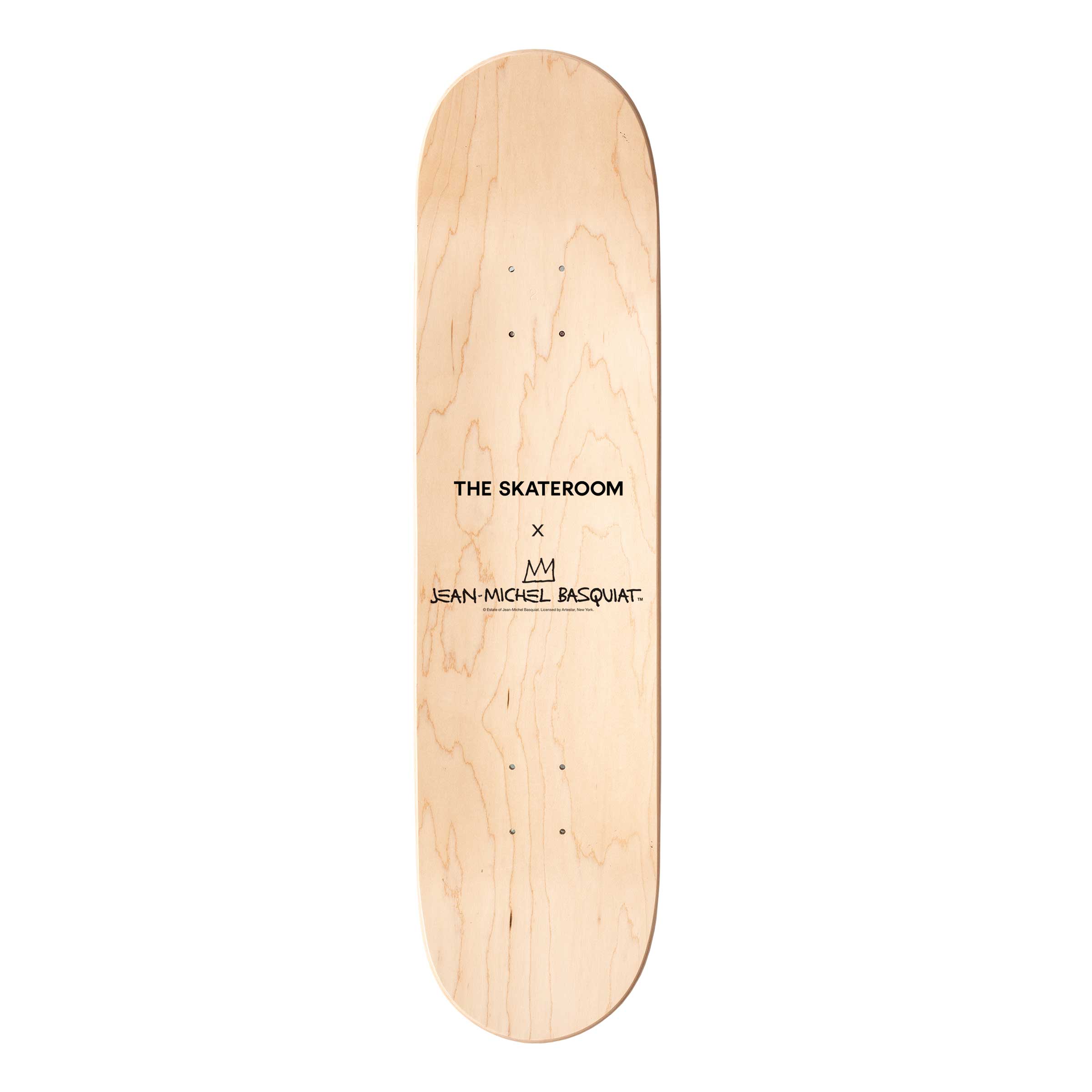 Before Basquiat rose to become one of the most significant artists of the 20th century, his work was already legendary on the streets of downtown NYC. Under the tag SAMO, his poetic and poignant symbols established a visual vocabulary that continues to inspire new generations of graffiti artists to this day

Jean-Michel Basquiat’s painting is both an indictment and a statement of intent. Against shouty yellow, words scratched in his blocky, spiky writing denote racial stereotypes. “Paw paw”, painted across an image of the artist’s hand, is a particularly sharp verbal/visual pun. It seems to point up the obscene view of black people as animals.
Standing accused is the film industry and the limited roles available to black talent. The date, 1940, may refer to the year Hattie McDaniel won an Oscar for playing Gone With The Wind’s racial caricature, Mammy. The mix of street art and ab-ex stylistic tics lend the painting a raw energy. But this gives way to a trans-historical web of references, spanning the history of slavery to downtown New York’s creative quarters. 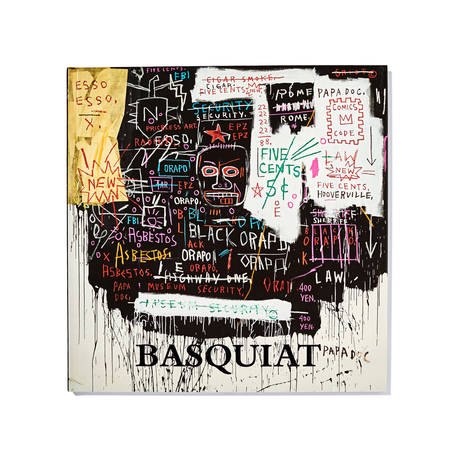 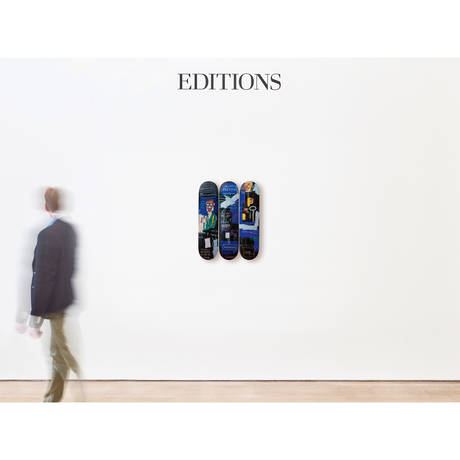 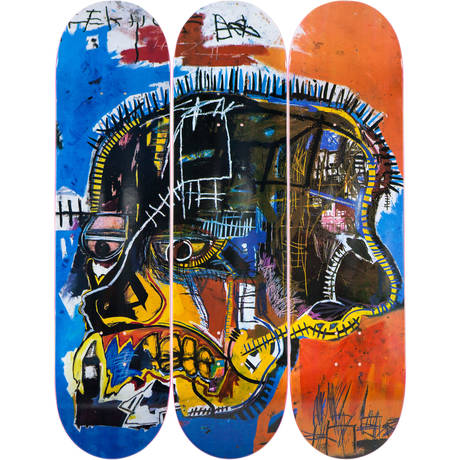 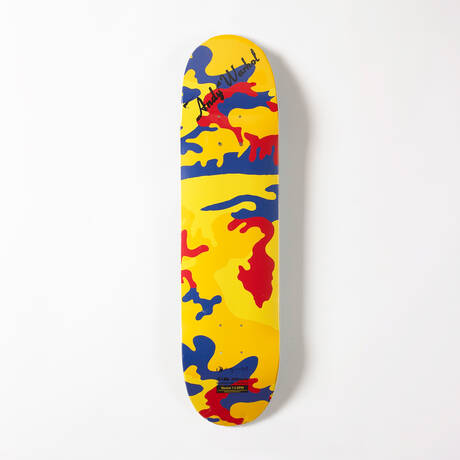